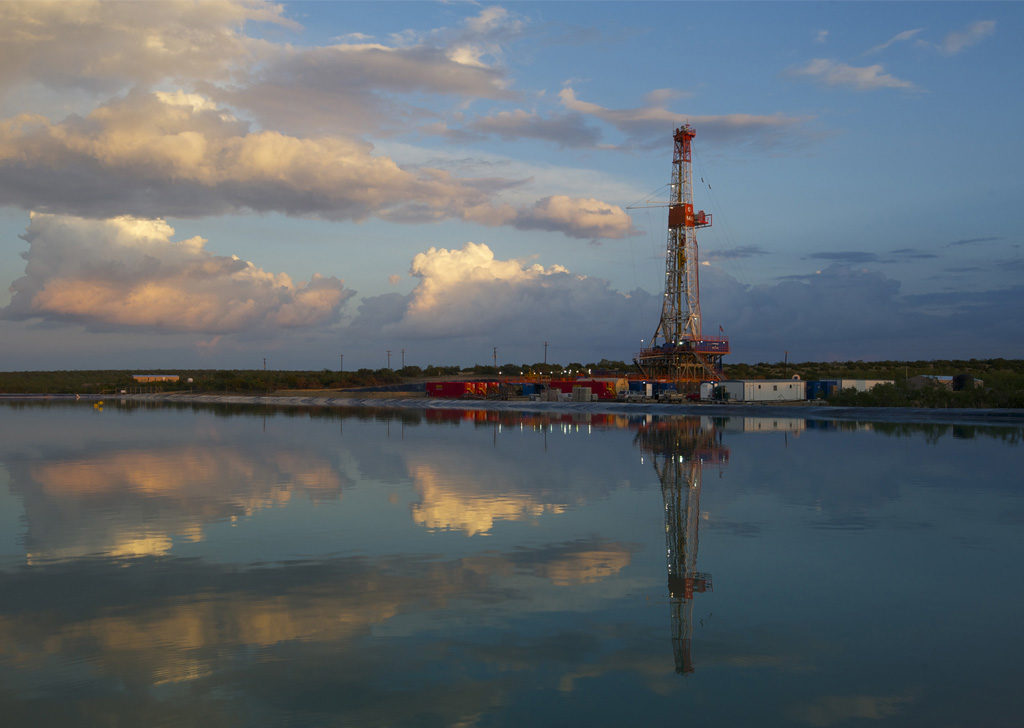 Produced water reuse can be a valuable strategy for operators because lowering their water footprint helps promote sustainability. With oil production rising in the Permian, companies are producing more water in relatively small areas, leading to heavy investments in water infrastructure and water recycling. In a presentation held at the Permian Basin Water in Energy Conference, Tyler Hussey, a water resource engineer at Apache Corp., examined the process companies go through when deciding on a proper recycling system for their operations.

Last year, recycled produced water made up more than 40% of Apache’s hydraulic fracturing water usage in the Midland Basin. Hussey said that the company’s goal this year is to raise that total closer to 50% and that his personal goal is to raise it as high as possible. However, there are several additional factors that influence the scope and scale of recycling. Apart from technological advances, Hussey said that surface use constraints can be a roadblock to effective planning. Oftentimes, operators do not have significant amounts of continuous acreage, making large-scale projects more difficult to plan.

In addition, Hussey said the proximity and intensity of infrastructure development can have an effect on recycling programs.

“Frac crews are moving. You don’t have the same frac crews in one area for months and months at a time, generally, and that can make it difficult to get water from Point A to Point B,” he said.

Reserve you place at this virtual event today!