The Wide Divide Between Fracturing Plans and Reality 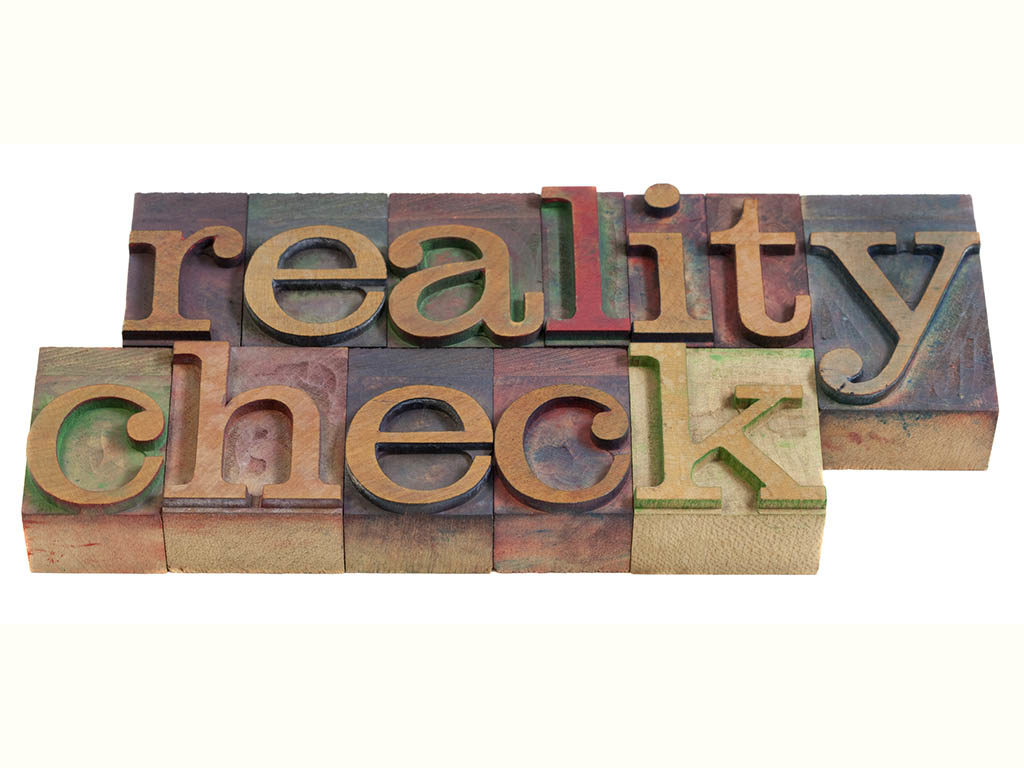 What is observed when an unconventional well is fractured is often at odds with what was expected by those who planned the job.

In-well observations from technical papers from Shell (SPE 179124) and Devon Energy (SPE 179149) presented at the recent SPE Hydraulic Fracturing Technology Conference question many of the assumptions made about how to most efficiently stimulate nearly impermeable unconventional formations.

Completion designs often assume that adding perforations will increase the number of productive fractures. But Shell’s in-well studies using a fiber-optic cable during and after completions showed that in most stages only one fracture, and sometimes two, take in most of the fluid and sand. The company also found that more stimulation translates into more production.

“There is invariably a dominant perforation stage emerging through the jobs,” said Bill Wheaton, formerly a senior adviser in operations engineering for Devon who presented its paper. “We would like to see four [effective] fractures for four perforation clusters, but that is an uncommon thing,” he said.

Generally, the most productive spot in each cluster of perforations is located on the heelward side—the end toward the section of the well that curves from horizontal to vertical. Both papers showed wide variations in how much fluid and proppant flowed into the formation at different spots along the studied wellbores. In the Shell study, more than two-thirds of all the clusters took in 50% more or less than the designed amount.

And the tools used to control the flow during fracturing often leak. Packers frequently fail to seal stages, allowing large amounts of fluid and proppant to escape, and diverters often are unable to temporarily clog large fractures so the hydraulic pressure can be redirected to stimulate small ones.

“We need to pay attention not only to the design but the execution,” said Gustavo Ugueto, senior staff petrophysical engineer for Shell, during his presentation at the fracturing conference. Measures of what flows into the perforations show that “a lot of them receive more than designed for, and a lot receive less.”

The Wide Divide Between Fracturing Plans and Reality