Paying Close Attention to a Gas Lift System Can Be Rewarding 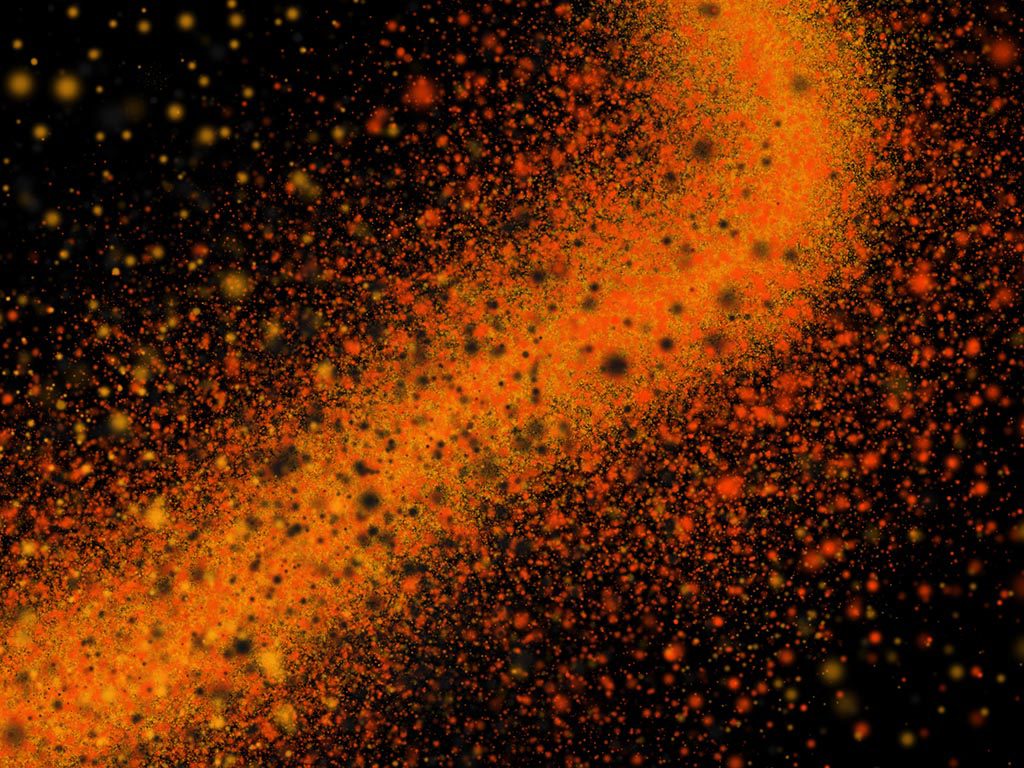 That potential has driven ExxonMobil to step up monitoring of its many gas lift systems in the United States, with regular visits from gas lift technicians and research work to develop new ways to better monitor and manage them.

“The vast majority (of gas lift systems) need some treatment to improve them,” said Rodney Bane, global artificial lift manager in ExxonMobil Global Production. “The wells do not remain the same over time. They change.”

In a presentation at the recent Artificial Lift Conference in Houston, Bane outlined how ExxonMobil researchers are seeking new measures of gas lift performance and better ways to diagnose problems. That work has been guided by what it learned from a team of technicians to find and fix underperforming gas lift systems.

From 2008 to 2013, a handful of gas lift technicians employed by ExxonMobil to seek out and treat underperforming wells were able to increase production by an average of 22% for each well treated, said Tony Hord, an engineering superintendent for Exxon Mobil who headed the effort during that period. For the average well treated that was about 68 B/D.

The team, which ranged from six members down to three in later years, was able to increase production for an ExxonMobil unit with onshore and offshore wells from east Texas to California, including fields in the Gulf of Mexico, by an average of 8% over those years, he said.

The assignments focused on wells likely to produce the biggest gains. The program measures performance in a variety of ways, from production trends to the ratio of total production and gas injected. The goal is: the most added production from the least amount of gas injected.

Gas lift systems reward regular attention because there are many reasons why a system may benefit from attention. They can be geological—the volume and mix of fluids changes over time; mechanical—valves can stop steadily injecting gas at the correct pressure or tubing leaks can release it; or be design-related—a standard downhole injection system might not be sized correctly for that well.

Ultimately, the goal is to reduce the fluid density downhole so more oil and gas will rise to the surface. A 1-psi difference in bottomhole pressure can have a 10 B/D impact on daily output, Hord said. This ratio varies widely depending on the field and the well design.

Work in the field also guided development of new artificial lift technology. “We learn from what we see when we are out on platforms,” Bane said. One thing that has been apparent, he said, “in visiting platform after platform we see really poor gas management.

Others at the conference said the problem is common. While the flow of produced gas for sale is accounted with great precision to satisfy a variety of financial obligations, measurement of high pressure streams of gas injected to increase production has not been a priority.

“I would be embarrassed to say how poor the numbers are in that area,” Bane said. ExxonMobil dealt with that problem by equipping its hands with a clamp-on meter that offers fairly accurate readings of what is flowing down the hole.

The company is now seeking new performance indicators. Bane said ExxonMobil researchers were challenged to “measure anything you can imagine” on wells with gas lift. A list of ideas was tested on an onshore well. Bane said the best indicators are being tried on a pilot project offshore. “So far, we are getting good results,” he said, adding that some of it is “high-frequency data.” Such rapid measures generate a lot of bytes of data, which magnify the processing power and storage required. If it offers insights it could become part of the monitoring process, but big data is not the goal. “We need reliable information and want to minimize the data gathered that we do not use,” Bane said.

ExxonMobil is also considering ideas developed by others. It has been testing what comes out of its downhole injection valves by sending down short spurts of carbon dioxide into the gas lift system. By timing the return of the CO2 to the surface it can measure if valves that are supposed to be open in the well, actually are.

The CO2 tracer method was developed and patented by Shell. The first commercial field trial was done by ConocoPhillips in Alaska with Shell in 2005, said Shauna Noonan, the program committee chair for the conference who is an SPE technical director and works at ConocoPhillips. It has also been licensed for use by service companies under the name WellTracer.

Gathering good information and using it to correctly identify ways to improve production falls short of what is required for technicians in the field, or new diagnostic systems.

In addition to having the experience and training, the ideal technician would have the communication skills needed to convince field managers that there is a likely reward for the risk of working on a producing well.

Those working on new monitoring systems are looking for indicators and graphics of the changing condition of gas lift systems that are a convincing as a broken pump.

Considering ExxonMobil’s production gains, its investment in technicians appears modest. A consultant in the audience for Hord’s presentation estimated that the small group of gas lift technicians generated tens of millions of dollars of added revenue.

“We know that the gains are there,” said Burney Waring, whose company WaringWorld advises operators on optimizing production. “The magic is in keeping after it year after year.”

And it is easy to lose that focus. “You can do it this way without a lot of money,” Hord said. “There are barrels you should be producing, but you do not go after them because you are doing everything else.”

Paying Close Attention to a Gas Lift System Can Be Rewarding