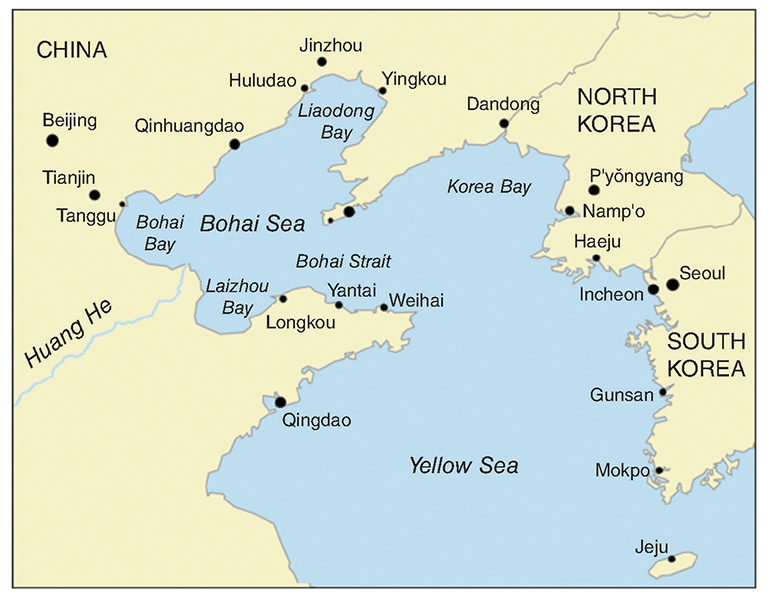 Bohai Bay is northern China’s largest offshore basin. Its predominant depositional environment is a shallow delta and a meandering river system complicated by faults, an arrangement that leads to fully developed interbed interference and high geological uncertainty when horizontal wells are drilled within the greenfield. As a solution to resulting challenges, a new multilayer boundary‑detection service has been introduced. This paper illustrates a case study in which this technology was applied.

In 1967, CNOOC began commercially operating the oil and gas resources of the Bohai Sea (Fig. 1 above). Since then, more than 100 production platforms have been put into operation in a 43 000-km2 exploration area, including both development projects on the greenfield and infill projects on the brownfield.

After long-term development and production, an increasing number of conventional reservoirs have a depleted hydrocarbon capacity and the field’s water cut has increased quickly. Thus, the CNOOC client began to focus on the complex marginal reservoir and the in-fill projects of the brownfield.

The focus of this paper is to help achieve the geological objectives and, furthermore, optimize production by use of the new multilayer boundary-detection service.