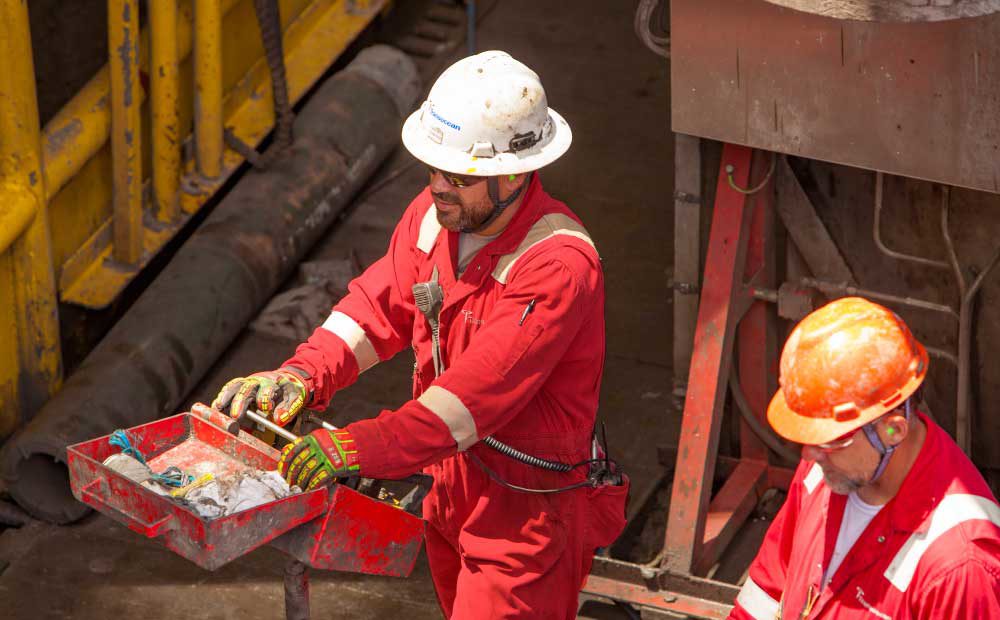 Transocean has become the second offshore driller to make a major acquisition this year. Source: Transocean

Transocean announced this week that it is acquiring Norwegian-based Songa Offshore in a takeover transaction valued at $1.2 billion.

Transocean is also awaiting delivery of four newbuild ultra-deepwater drillships. The company noted in its announcement that it expects to review its fleet status and may “recycle” some of its older assets.

Songa will bring to Transocean four category-D (Cat-D) rigs that were designed to meet the rigorous environmental and safety requirements of Norway. Jeremy Thigpen, chief executive officer of Transocean, said the addition of these assets will “demonstrate our continued commitment to the Norwegian market and strengthen our technical and operational presence in that region.”

The Songa acquisition is being proposed less than 3 months after Ensco announced its plans to acquire Atwood Oceanics in a stock-deal worth an estimated $850 million. That purchase agreement marked the first such consolidation of the offshore drilling sector seen since the oil industry downturn began in 2014.

Upon completion later this year, the deal will make Ensco the largest operator of a mixed-depth fleet of 63 rigs—26 deepwater floaters and 37 jack-ups.

Earlier in the week, onshore driller Nabors Industries announced that it was acquiring drilling services firm Tesco in a premium stock deal valued at $216 million. The transaction is expected to be finalized by year end.

In its announcement, Nabors emphasized that the deal will accelerate its drilling automation ambitions and give it greater market access through Tesco’s tubular business.

“By combining its complementary products, tools, and technologies, they will be able to offer customers more fit-for-purpose products, services, and solutions,” the companies said in a joint statement. “This expanded capability will enable them to further improve operational efficiency, accelerate and scale its development of new and innovative equipment on its new generations of rigs as well as upgrade older classes of rigs for a new age of drilling.”

As reported earlier this month by JPT, Tesco has been developing automated systems including one for controlling torque to avoid stick-slip problems and directional drilling.