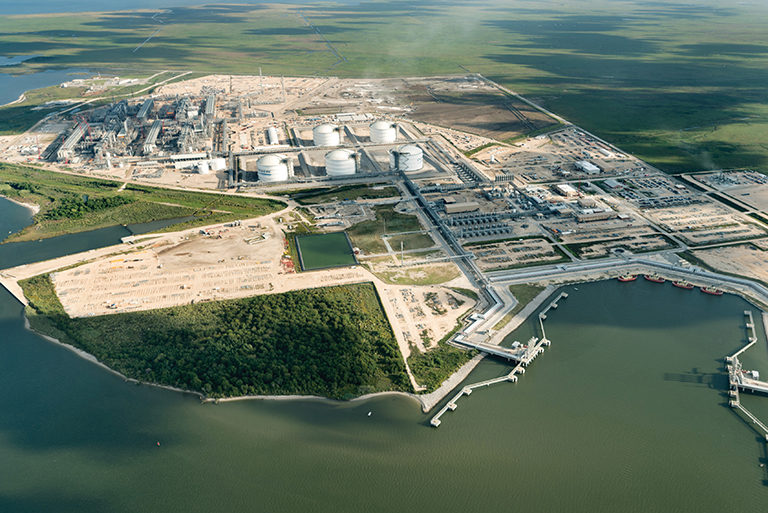 What was once old is now new again in US natural gas production. Once a crown jewel of shale in the US, the Haynesville has seen a resurgence in activity after a steady drop. Now, as natural gas consumption increases and the oil price remains low, companies are taking advantage of a potentially valuable opportunity in the area.

Located in east Texas and northern Louisiana (Fig. 1) the Haynesville was the largest US producer of shale gas. In November 2011, it averaged a record high production of 10.4 Bcf/D—but as natural gas prices decreased in the years leading to the oil price downturn, other plays in the Appalachian region of the US such as the Marcellus and the Utica began to surpass it in production. By 2015, shale gas production in relatively liquids-rich areas such as the Eagle Ford and the Permian were also producing more than the Haynesville.

The demise of the Haynesville appeared to be short-lived, though. In the past 18 months, the US Energy Information Administration (EIA) noted significant increases in drilling activity and well production rates, which have raised overall natural gas production in the region. Natural gas production reached 6.9 Bcf/D in September after remaining near 6.0 Bcf/D on average for the past 3 years.