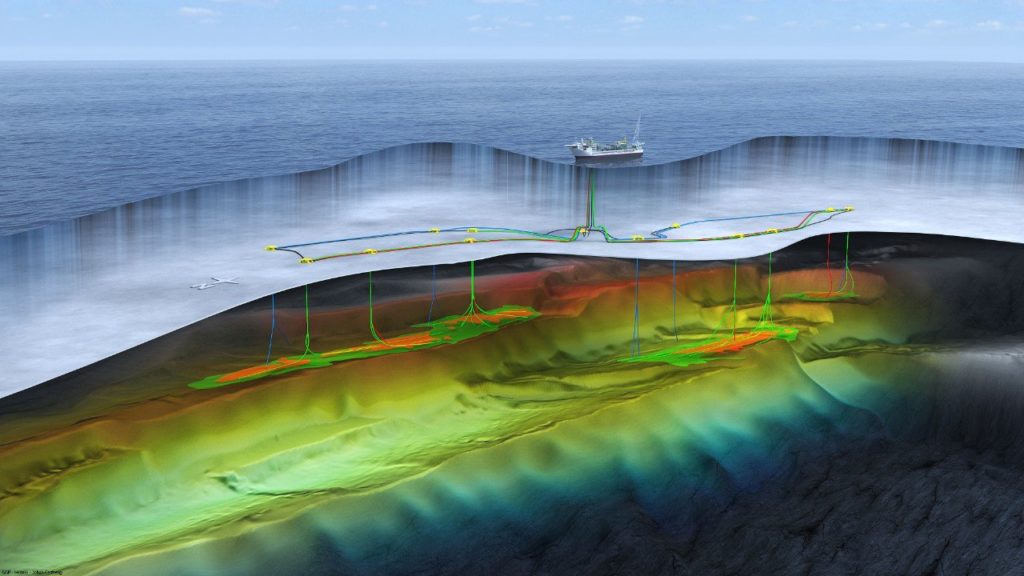 Statoil has submitted a plan for development and operation to Norwegian authorities for its Johan Castberg project—the northernmost development on the Norwegian Continental Shelf—after cutting its expected capital expenditure and break-even cost by at least half. Oil production is expected to start in the fourth quarter of 2022 and last 30 years.

Located in the Barents Sea 240 km northwest of Hammerfest and 100 km north of Snohvit field, the Johan Castberg development will utilize a floating production, storage, and offloading (FPSO) facility and a subsea production system consisting of 30 wells with vertical subsea trees, wellheads, control systems, 10 templates and manifolds, two satellite structures, and tooling. The $6-billion project’s estimated recoverable resources range from 450 million to 650 million BOE, mostly oil. Operating costs for the field are estimated at about $140 million/year.

Aker Solutions will supply the subsea system and design the topside for the FPSO, which the services firm said “will be the largest-ever of its kind offshore Norway.” The two contracts are together valued at $480 million. Aker has already provided concept studies and front-end engineering design for the project.

Work on the subsea system begins this month with initial deliveries expected in second quarter 2019 and final delivery expected in first half 2023. Detailed design on the topside is under way and expected to be completed in 2019. Sembcorp Marine is slated to construct the FPSO’s hull and integrated living quarters. The field will have a supply and helicopter base in Hammerfest and an operations organization in Harstad, and the possibility of an oil terminal is being explored at Veidnes.

The road to submission of the plan for development and operation was a long, winding one that “brought challenges,” noted Margareth Ovrum, Statoil’s executive vice president for technology, projects, and drilling. Issues with high costs were further complicated by plunging oil prices in 2014–15, leading to delays. The project previously “was not commercially viable” at $12 billion in capital expenditure and a break-even price of $80/bbl but now will be profitable at less than $35/bbl, she said.

The Norwegian operator said it was able to shed costs by eliminating unnecessary equipment such as a backup generator for oil production and water injection after determining that production could continue for a period of time absent water injection. That move saved about $50 million. Statoil also replaced fire-protection cladding on oil installations with a system that drains combustible material. That saved about $20 million.

Johan Castberg comprises three oil discoveries made on PL 532 in Lower-to-Middle Jurassic sandstone: Skrugard in 2011, Havis in 2012, and Drivis in 2014. They lie in 360–390 m of water. Partners in the project are Statoil, the operator, with a 50% stake, Eni 30%, and Petoro 20%. Last summer’s Kayak oil discovery near Johan Castberg also is being considered for tie-in.

“Johan Castberg will be the sixth project to come on stream in Northern Norway,” said Arne Sigve Nylund, Statoil’s executive vice president for development and production in Norway. “The field will be a backbone of the further development of the oil and gas industry in the North. Infrastructure will also be built in a new area on the Norwegian Continental Shelf. We know from experience that this will create new development opportunities.”

Statoil separately has signed a letter of intent with FMC Kongsberg Subsea for a subsea system for its operated Snorre Expansion Project on the Snorre license in the southern Norwegian Sea. The contract would be worth $240 million and cover six subsea templates and subsea production equipment for 24 wells. That project also had been delayed in recent years because of high development costs.

Elsewhere, Statoil was among 11 companies to apply for stakes in production licenses in the 24th licensing round on the Norwegian Continental Shelf. That total is down from the 26 firms that applied in the 23rd round in 2015. The most recent round, which consists of 102 blocks or parts of blocks mostly in the Barents Sea, received applications from AkerBP, Centrica, DEA, Idemitsu, Kufpec, Lundin, OMV, RN Nordic Oil, Shell, and Wintershall. Norway hopes to award the licenses before next summer.