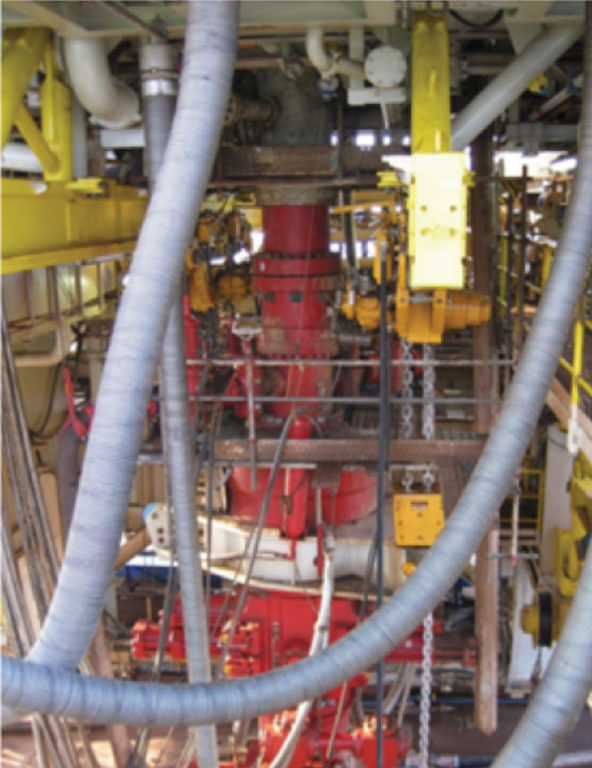 Maximizing the potential of closed-loop drilling (CLD) to achieve dynamic well control and effectively cut costs is an often overlooked opportunity in times of low oil prices. This paper details the operational effects of CLD to demonstrate its ability to yield operational-process-safety improvements and cost savings over conventional methods. While managed-pressure drilling (MPD) often is the tool that finally enables operators to reach their objectives, major cost savings come when MPD is integrated in the well-planning process from the beginning.

Not too long ago, the topdrive was in a similar position on the technology-­adoption curve as MPD is today. The industry was in a downturn at that time, too—oil prices were low, cost pressure was high, and horizontal drilling had just taken off. The topdrive rental business was booming, and, the moment the directional phase of a well was reached, the topdrive was mobilized. Drillers soon started to like the additional abilities the topdrive gave them, such as reducing nonproductive time (NPT) and mitigating stuck-pipe events. Even in the cost-sensitive land market, the topdrive is now considered standard equipment, as it has been offshore for quite a while.

For MPD equipment, the situation is reversed. While the land market in the US has adopted the rotating control device as standard equipment, offshore in the Gulf of Mexico, where many of the most challenging wells are being drilled, adoption of the technology has been slow.

In other areas of the world, how­ever, MPD adoption is moving quicker. Most notably, in loss-prone carbonates of Southeast Asia; in the subsalt environment of Brazil; and, to a certain extent, in Angola, MPD from floaters has been more widespread.

This article, written by Special Publications Editor Adam Wilson, contains highlights of paper SPE 185283, “Leveraging CLD Potentials: Optimizing Economics Through Dynamic Well Control,” by Robert Ziegler, SPE, Weatherford International, and Evelyn Baldwin, SPE, Maersk Training, prepared for the 2017 SPE/IADC Managed Pressure Drilling/Underbalanced Operations Conference and Exhibition, Rio de Janeiro, 28–29 March. The paper has not been peer reviewed.
...
This article is reserved for SPE members and JPT subscribers.
If you would like to continue reading,
please Sign In, JOIN SPE or Subscribe to JPT