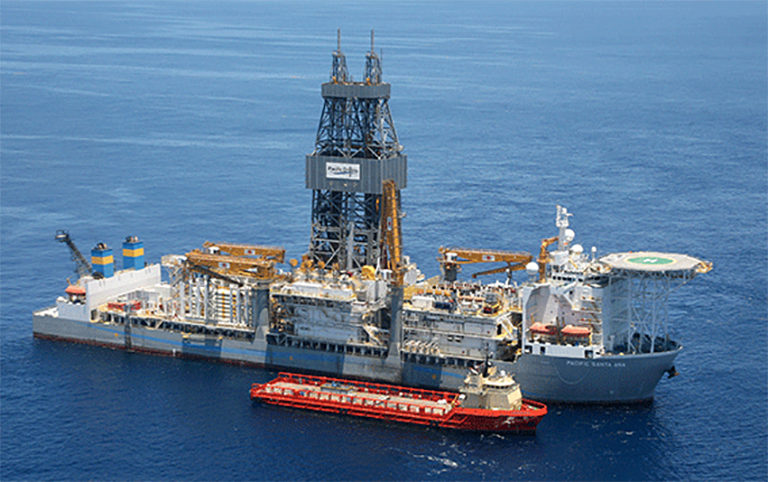 Total has strengthened its position in the United States Gulf of Mexico (GOM) with an agreement announced on 24 January to acquire a subsidiary of Samson that holds a 12.5% interest in four blocks covering the deepwater Anchor discovery. Anchor is one of the most significant recent discoveries in the GOM.

“The entry in the Anchor discovery further increases Total’s footprint in deepwater Gulf of Mexico,” said Arnaud Breuillac, president of exploration & production (E&P) at Total. “It follows our entry in seven exploration prospects located in the promising Wilcox (central GOM) and Norphlet (eastern GOM) plays, thanks to an agreement signed with Chevron last September, and in the Jack field where the Group will acquire a 25% interest as part of the Maersk Oil [acquisition] deal.”

Discovered in the Wilcox play in 2014, Anchor is located approximately 140 miles off the coast of Louisiana in more than 4,921 ft of water. Additional prospective resources have been identified in the Anchor vicinity, strengthening the potential of the asset.

Total in the US

Total has been active in US E&P since 1957. In the GOM, the company focuses on the deepwater domain with a 17% participation in the Chevron-operated Tahiti field and a 33.33% interest in the Petrobras-operated Chinook field.

Also in the GOM, Total has a 40% stake in the Cobalt-operated North Platte discovery and will become a 25% partner in the Chevron-operated Jack field when the Maersk acquisition is completed later this quarter. Total holds participation in more than 160 exploration leases.

Onshore, Total operates about 100,000 BOE/D of shale gas production in the Barnett play and has a 25% interest in a Chesapeake-operated joint venture in the Utica Shale.

Gulfport Energy is seeking to eliminate more than $1 billion in debt and to cancel or renegotiate firm transportation contracts that it said drove it to enter bankruptcy protection.