US Projected to Become Net Energy Exporter by 2022 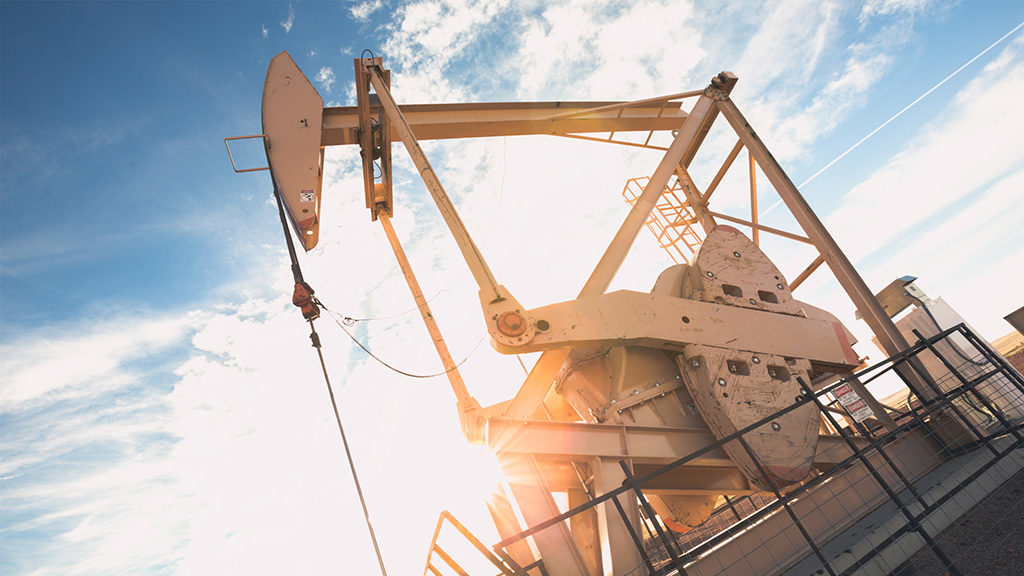 The US Energy Information Administration (EIA) projected continued development of US shale and tight oil and gas resources coupled with a modest increase in energy consumption in 2018, which could lead to the US transitioning from a net energy importer to a net energy exporter.

“The United States energy system continues to undergo an incredible transformation,” EIA Administrator Linda Capuano said in a presentation detailing the administration’s Annual Energy Outlook 2018 (AEO2018), which outlined its long-term projections. “This is most obvious when one considers that the AEO shows the US becoming a net exporter of energy during the projection period … a very different set of expectations than we imagined even 5 or 10 years ago.”

The AEO is developed using the National Energy Modeling System (NEMS), an integrated model that captures interactions of economic changes and energy supply, demand, and prices. It includes a reference case projection that assumes trend improvement in known technologies and a 2% annual growth of gross domestic product, along with side (or sensitivity) cases that account for shifts in various factors, such as above-average economic growth or the implementation of the Clean Power Plan.

In the reference case, EIA projects the US will become a net energy exporter by 2022. In some of the side cases that incorporate assumptions supporting larger growth in oil and natural gas production that have higher oil prices, this transition is projected to take place even sooner. The US has been a net energy importer since 1953.

The industrial sector will account for the most grown in natural gas consumption, as the AEO cites expanded use in the chemical industries and for liquefied natural gas (LNG) production.

The AEO claims that energy production will depend on technology, resources, and market conditions, making production more sensitive than consumption. Total US energy production is projected to increase by approximately 31% from 2017 to 2050 in the reference case, driven primarily by increases in the production of renewables.

Even though the US is expected to become a net energy exporter in the reference case, the AEO states that imports and exports will continue through the projection period. The US will remain an importer and exporter of petroleum liquids, importing mostly crude oil and exporting mostly petroleum products such as gasoline and diesel. LNG exports will make up most of the US natural gas trade.

US Projected to Become Net Energy Exporter by 2022