Norwegian Exploration and Development Pick Up, but More Is Needed 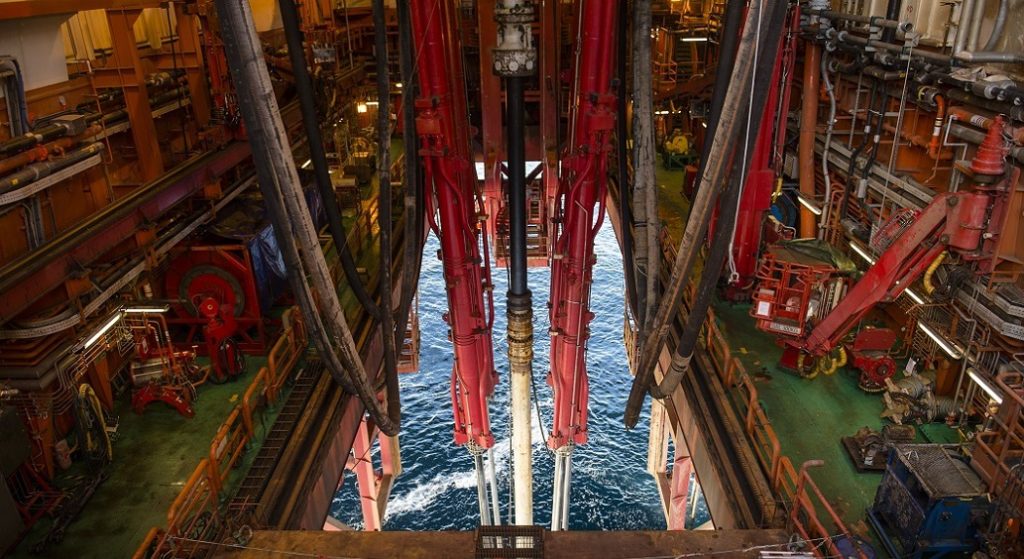 Operators are drilling more exploration wells than in recent years and developing a high number of projects on the Norwegian Continental Shelf (NCS), but even more activity will be needed into the next decade to prevent a drop-off in production.

The Norwegian Petroleum Directorate (NPD) projects 40–50 exploration wells will be drilled this year, an increase from 36 in each of the last 2 years, fueled by higher, more stable oil prices and better knowledge and data relating to the offshore acreage.

This year, Norway has received two plans for development and operation (PDO) in the North Sea. Wintershall submitted one for its Nova project, where a tieback to the Gjoa installation is planned, and Equinor submitted one for Phase 3 of the Troll project, which involves production from the gas cap over the Troll West oil column. NPD expects another PDO from Equinor in the third quarter for Phase 2 of Johan Sverdrup in the North Sea.

Norway approved seven PDOs during the first half comprising investments of around $12 billion, including Equinor’s Johan Castberg project in the Barents Sea and the operator’s Snorre expansion project in the North Sea.

“We are seeing a record-breaking number of projects in the implementation phase, with more projects currently being planned,” said Ingrid Solvberg, NPD director of development and operations. “We find it particularly gratifying that several of the projects aim to increase recovery from mature fields,” including Snorre and AkerBP’s Valhall Flank West project in the North Sea, she said.

These developments are expected to keep NCS oil and gas production rising into the 2020s. “However, if production is to be maintained at a high level, there must be larger discoveries than what has been the average over the last 10 years,” said Torgeir Stordal, NPD exploration director. “The possibility of making large discoveries is greatest in areas that have not been explored much.”

NPD estimates that undiscovered resources on the NCS total 4 billion standard cubic meters of oil equivalent, most of which it believes rests under the Barents Sea.

“Drilling new wells is the single most important measure to increase recovery,” said Solvberg. “Therefore, it is important that we constantly identify new drilling targets and drill new wells.”

Underexplored areas of the Barents Sea and beyond have garnered interest from operators committed to exploiting the NCS. In June, Norway offered 12 production licenses to 11 companies in its 24th licensing round. At the beginning of the year, 75 production licenses were offered to 34 companies as part of Awards in Pre-defined Areas (APA) 2017.

Norwegian Exploration and Development Pick Up, but More Is Needed