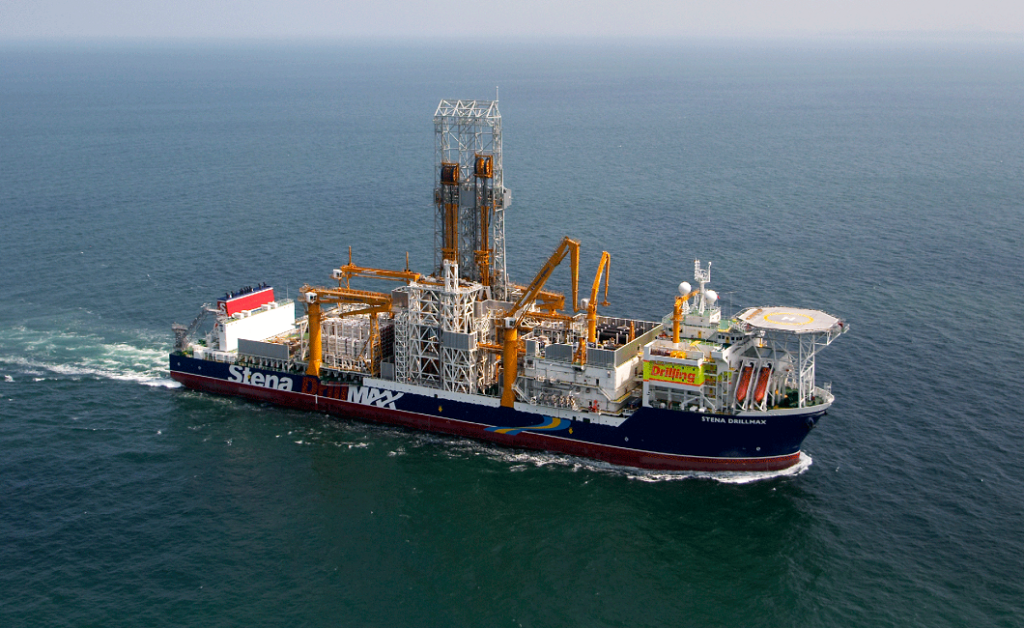 Israel has taken another step forward in its ambition to become a regional natural gas supply hub with Energean's Karish North offshore discovery.

The Karish North exploration well was drilled by the Stena DrillMAX harsh environment dynamically positioned drillship to a TD of 4,880 m, encountering a gross hydrocarbon column of up to 249 m, of which 27 m of core was recovered. The operator reported high-quality reservoir in the B and C sands. The initial gas in place estimate is 1–1.5 Tcf.

Energean said it will further evaluate the discovery's resource potential and liquids content. The Stena DrillMAX will return to drilling three wells at the Karish Main field, discovered in 2013, as part of the Karish-Tanin development project.

Karish, Karish North, and future discoveries will be tied back to the 775-MMcf/D Energean Power floating production, storage, and offloading (FPSO) vessel located 90 km off Israel. Gas production from the Karish-Tanin project is expected to start up in the first quarter of 2021.

The Tanin Block A, B, and C fields were discovered in 2012. The Tanin mega-complex forms a northern extension of the supergiant Leviathan field currently being developed by Noble Energy.

“We are building the Energean Power FPSO with spare capacity, which will enable us to quickly, safely, and economically develop both Karish North and future discoveries,” said Mathios Rigas, Energean chief executive officer. “We have already signed a contingent contract to sell [200 Bcf] of this new resource, and our strategy is now to secure the offtake for remaining volumes.”

Future gas sales agreements, the company added, will focus on both the Israeli domestic market and key export markets in the region.

Energean has five exploration licenses off Israel. Elsewhere in the Eastern Mediterranean, the company has licenses in Greece and Montenegro, including a 25-year exploitation license for the Katakolo block off Western Greece.

Noble’s Leviathan field is expected to start production by yearend 2019. Leviathan holds an estimated 22 Tcf of gross recoverable resources. The Houston operator’s neighboring Tamar field off Israel has been producing gas since 2013.

In an effort to encourage further exploration in its waters, Israel in November launched its second bid round, making available 19 offshore blocks in five zones in the Levant Basin.