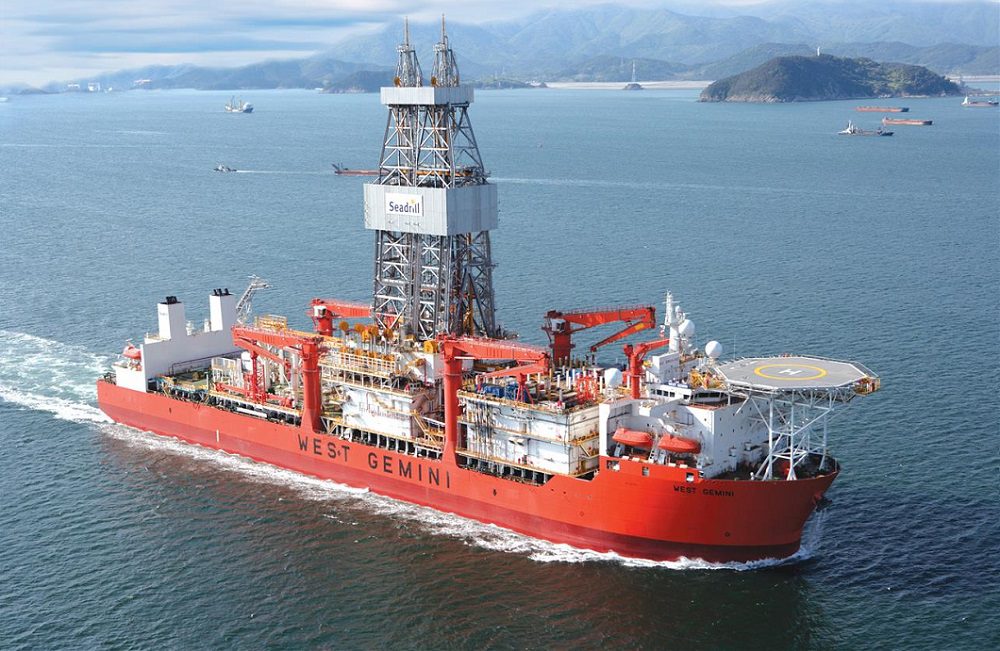 Italian multinational firm Eni has made its fifth light-oil discovery on Block 15/06 in the deep waters off Angola through an exploration program it launched just last year.

Analysis of the results indicate between 300–400 million bbl of light oil in place, the operator said.

Agidigbo is around 10 km from the East Hub facilities and subsea network, meaning that development of the find can be fast-tracked and linked to the Armada Olombendo floating production, storage, and offloading (FPSO) vessel.