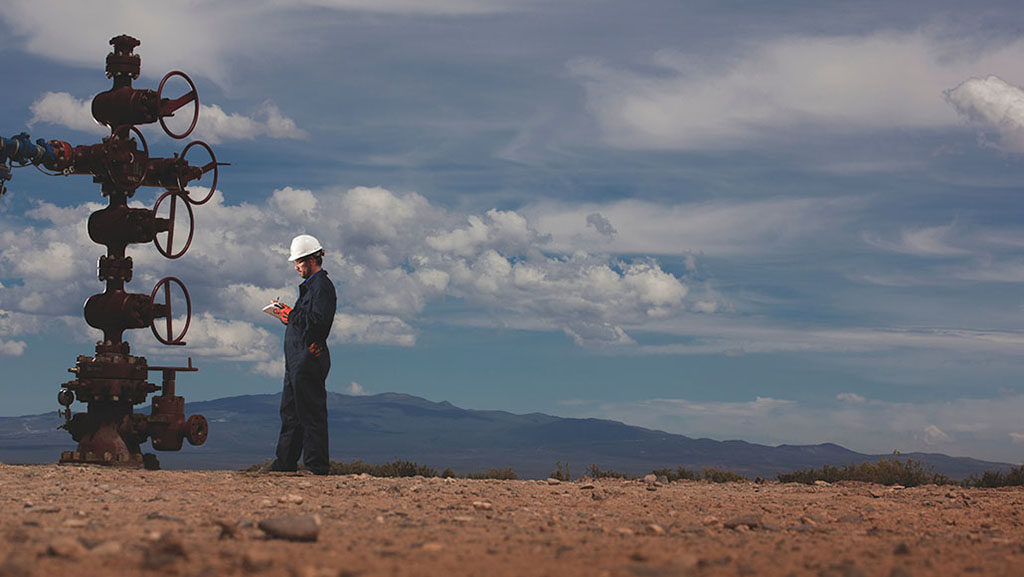 Worker at a gas wellhead in Argentina. Source: ExxonMobil

ExxonMobil will move forward with a long-term oil development in Argentina’s Bajo del Choique-La Invernada block, part of the Vaca Muerta Shale, that is expected to produce up to 55,000 BOE/D within 5 years.

The project will consist of 90 wells, a central production facility, and export infrastructure connected to the Oldeval pipeline and refineries. If the expansion is successful and business and market conditions allow, ExxonMobil may invest in a second phase that would produce up to 75,000 BOE/D, the company said.

“We are encouraged by the excellent results of our Neuquén pilot project and look forward to increased production through this significant expansion,” said Staale Gjervik, ExxonMobil senior vice president of unconventional. “The reforms implemented by the federal and provincial governments have been critically important to enabling the development of the Vaca Muerta basin as one of the country’s main energy resources.”

ExxonMobil began an exploration pilot program on the block in 2016 and now has three producing wells with another three wells near production. A production facility, gas pipeline, and oil terminal have been operating since 2017 and were recently connected to the Pacific Gas pipeline by a 16-in pipeline.

The US major and Qatar Petroleum recently were awarded three blocks in the Malvinas West basin as part of Argentina’s first open bid round for offshore acreage in more than 20 years. Keen on South America, ExxonMobil also recently gained interest in the Colombian Caribbean Sea and has counted 13 oil and gas discoveries off Guyana.