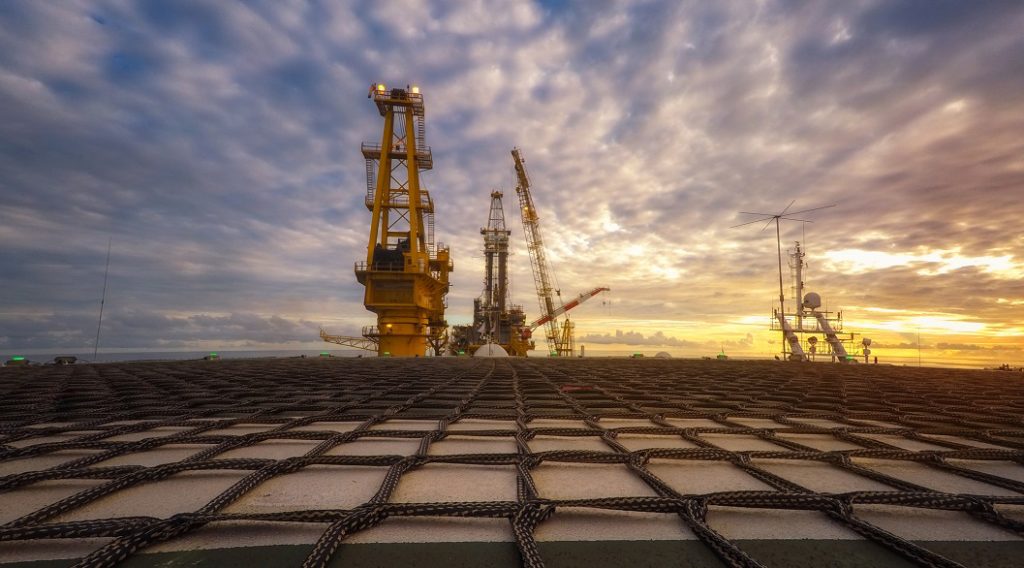 The Thai operator drilled the well to a TD of 3,810 m primarily targeting the Middle Miocene cycle IV/V carbonate reservoir. The well was tested at a completion-constrained rate of 41.3 MMscf/D of gas and 246 B/D of condensate through a 40/64-in. choke.

Wood Mackenzie estimates the find holds some 2 Tcf of gas, making it this year’s seventh-largest discovery worldwide. “It is in the deeper, [high-pressure/high-temperature] reservoir of the basin, and looks potentially to have relatively clean gas qualities and low impurity content,” said Huong Tra Ho, a senior analyst at the energy consultancy, in a note following the PTTEP announcement.

"The discovery is located in the gas-rich Sarawak-Luconia-East Natuna basin, which has enjoyed an exploration success rate of 55% over the past 10 years, above the 37% global average,” she said. “The Miocene carbonate play in particular has produced a number of high-profile finds over the years, including Pegaga, B14, Kuang North, and Kasawari. But issues around gas impurities and contaminants have stymied development plans for some of the fields."

Wood Mackenzie believes the Lang Lebah discovery has “a high chance of commercialization” via the Malaysia LNG complex.

“The plant is in urgent need of new supply as existing sources have only met 85% of its requirements in 2018,” she said. “Legacy fields have experienced sand influx and water breakthroughs, while many of the remaining undeveloped discoveries require advanced CO2 and H2S processing. Gas quality will thus be crucial to determining the speed and ease of future monetization plans for Lang Lebah, which is also close to existing infrastructure.”

PTTEP as of late has been expanding its presence in Southeast Asia and particularly Malaysia, where the company in March agreed to acquire Murphy Oil’s assets in the country for more than $2 billion. Also, earlier this week, PTTEP reported that it’s acquiring Portugal’s Partex Holding for $622 million. Partex is primarily focused on operations in Oman and the UAE.