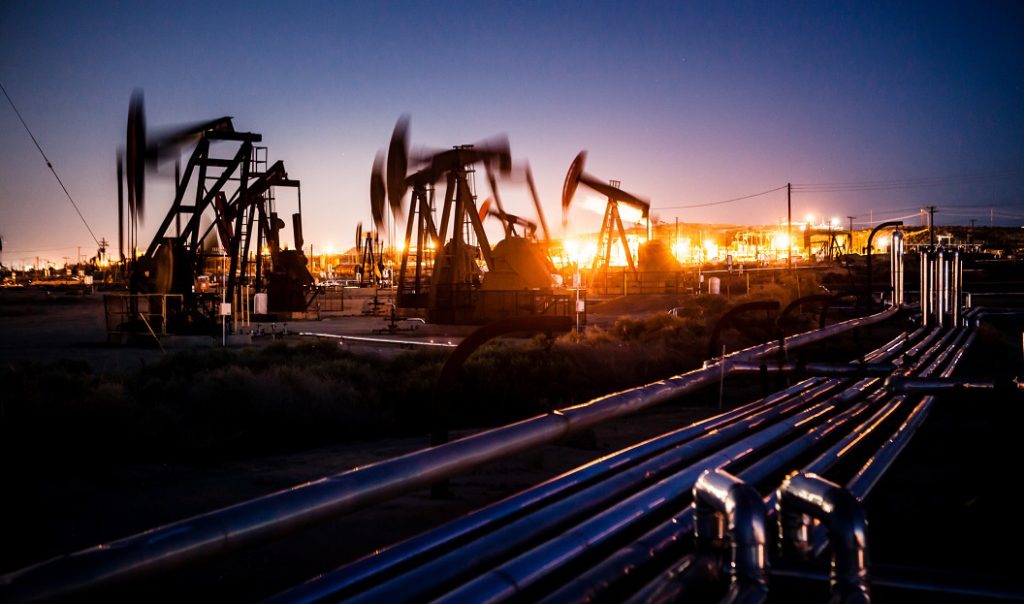 US crude oil output declined for a third consecutive month in July, falling below 12 million B/D and more than 300,000 B/D below an all-time high in April, according to a monthly report from the US Energy Information Administration (EIA).

July output dropped 2.3% from the June average to 11.81 million B/D, which was still 8.4% higher than the July 2018 average. The largest portion of the decrease came from the Gulf of Mexico, where Tropical Storm Barry caused the shut-in of more than 1.3 million B/D of oil at peak. The result was a 17.4% monthly decline in gulf output to 1.58 million B/D.

Crude production in Texas, home of the Eagle Ford Shale and most of the Permian Basin, ticked up 0.8% month-over-month in July to 5.02 million B/D, an increase of 14.7% year-over-year.

New Mexico, where the western Permian and its Delaware Basin have launched an industry boom in the state, rose to another all-time high of 888,000 B/D in July, albeit in a more subdued manner than in months past, increasing just 0.5% from June. The state’s July production was 35.3% higher than a year earlier.

In Wyoming, where industry has been bolstered by the emerging Powder River Basin, crude production jumped just under 5% month-over-month to 284,000 B/D, which was up 20.6% year-over-year.

Unreliable capital markets, volatile oil markets, and a newfound commitment to capital discipline over production growth has motivated US unconventional operators to moderate drilling and completions activity over the past year.

Baker Hughes’ count of active oil-directed rigs in the US dropped 175 units between a multiyear high on the week ending 16 November 2018 and the week ending 27 September. As of last week, the US oil rig count had fallen in 6 consecutive weeks.

A September survey of industry executives in Texas, New Mexico, and Louisiana highlights a pessimistic outlook for the region—and likely the US industry as whole—in the coming months, with more rig count declines and possible production declines expected.

Based on the early results from mass shut-ins of shale wells, it did not harm long-term production and it paid a short-term dividend with more oil flowing in the days after restarting.