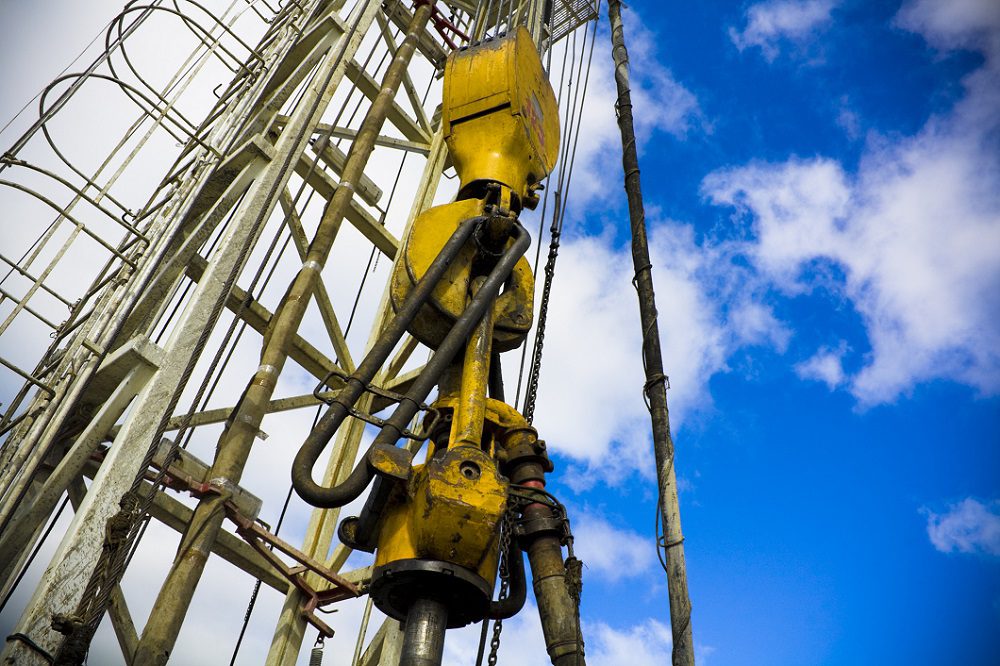 ONGC Videsh, the international subsidiary of India’s state-owned Oil and Natural Gas Corporation (ONGC), has made oil and gas discoveries in South America.

In Colombia’s onshore Llanos Basin, the ONGC Videsh-operated Well Sol-1 on the CPO-5 block encountered 8 m of oil-bearing sands at a depth of 2852 m. The well confirmed the extent of oil pay on the southern portion of the block following the company’s Mariposa-1 and Indico-1 discoveries in 2017–2018. Those wells are currently on production.

ONGC Videsh holds a 70% interest in the CPO-5 block.

In Brazil’s deepwater Sergipe Alagoas Basin, the Petrobras-operated Moita Bonita-2 well on the BM-SEAL-4 block encountered 39 m of gas-bearing sands at a depth of 5227 m along with 24 m of oil-bearing sands at deeper depths. A drill stem test was performed and showed good production from the reservoir, partner ONGC Videsh said.

Petrobras has a 75% stake in the BM-SEAL-4 block with ONGC Videsh holding the rest. The partners will evaluate the discovery to determine its commerciality.

ONGC Videsh holds stakes in seven exploratory blocks in Colombia and Brazil as well as the producing BC-10 block off Brazil. It is also the joint owner alongside China’s Sinopec of Mansarovar Energy Colombia.