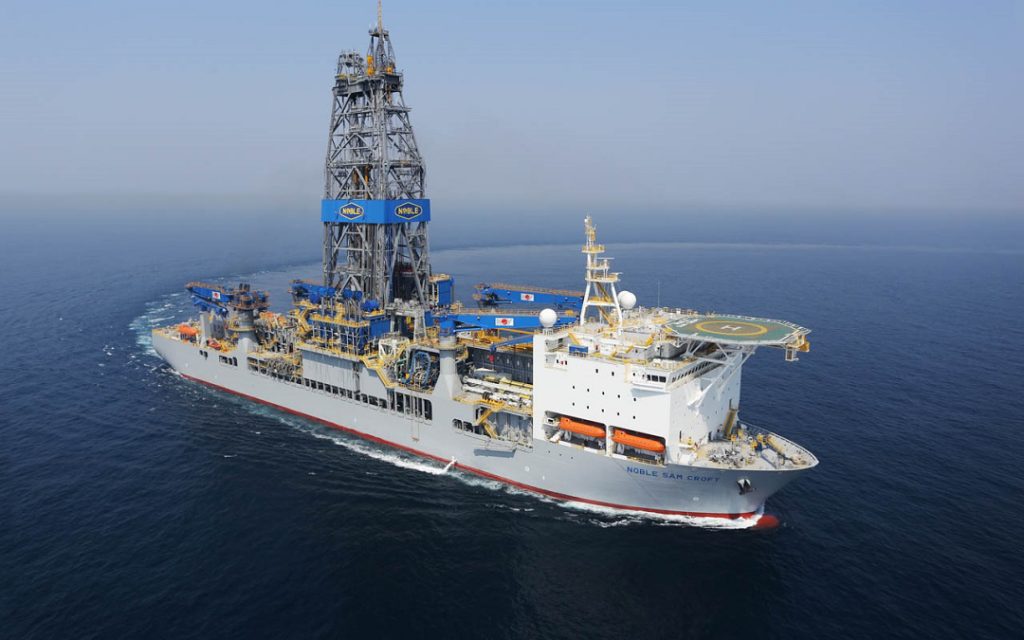 The company had drilled the well, spudded in late September, to a target depth of 6,200 m and is now testing two Upper Cretaceous play types, but Apache did not disclose whether the well encountered any oil. After completing those tests, the company will set casing, make equipment modifications to the rig, resume drilling in mid-December, and then conduct further testing.

“Additional information will be provided when the company is prepared to characterize the results,” Apache said in a press release. During the company’s third-quarter earnings call in early November, Apache President and Chief Executive Officer John Christmann said the company had identified seven different play types on Block 58, of which the company owns 100% interest and has been seeking a farmout.

Maka Central-1 is being drilled by the Noble Sam Croft drillship. Apache has elected to retain the unit to drill second and third wells on the block.

The well is around 11 km from Suriname’s maritime border with Guyana, a rapidly emerging petroleum province where ExxonMobil has made 14 discoveries on the Stabroek block since 2015 and plans to produce at least 750,000 B/D of oil by 2025. Tullow Oil has also made two discoveries on Guyana’s Orinduik block. Both companies have interests in blocks off Suriname.