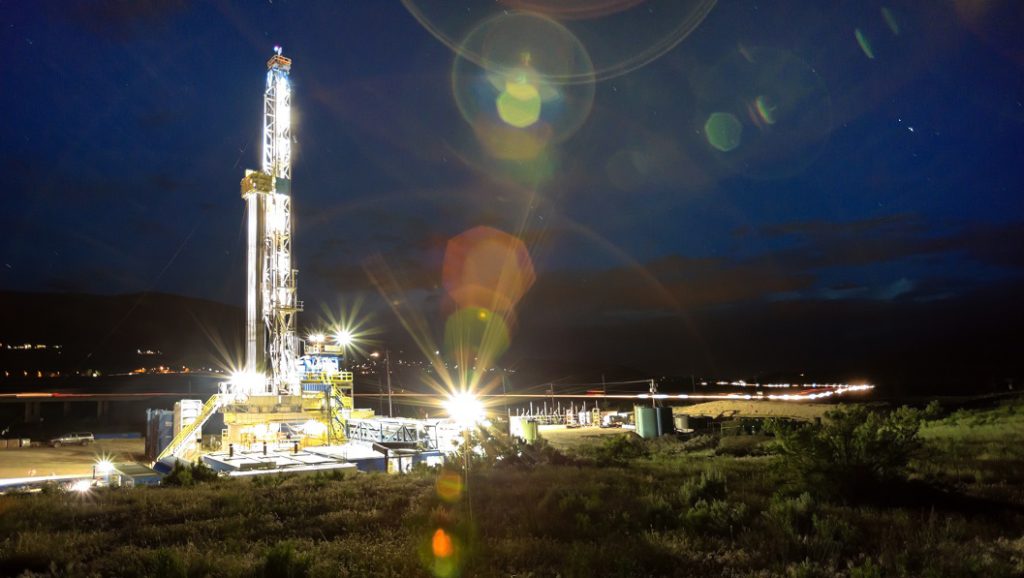 Investments by exploration and production firms in shale and tight oil are slated to drop by almost 12% in 2020, according to a forecast from consultancy Rystad Energy.

That compares with a decrease of 4% for overall global upstream investments for the year, with deep water representing the only segment expected to grow more than 5%.

Companies large and small have announced plans to reduce their capital budgets next year, including Apache and Occidental Petroleum, fresh off its acquisition of Anadarko Petroleum.

Outside North America, only Africa, Russia, and South America are expected to increase investments or keep them flat in 2020, with Mozambique, Libya, and Mauritania pushing Africa’s growth to the highest globally at 11%. Thanks to the offshore Marlim and Mero projects, Brazil will likely lead South America to 6% growth next year.

Investments in the Middle East and Australia are also expected to grow on the backs of new LNG projects and the redevelopment of old oil fields.

However, Rystad noted earlier this week that “massive investments in exploration and sanctioning are still needed” in the coming years to meet growing global demand.

The global inventory of already discovered oil fields with a breakeven below a $60/bbl Brent crude oil price is sufficient to meet demand growth and offset declines from maturing fields until around 2027. But additional volumes from not-yet-discovered fields will be needed to meet total liquids demand, the consultancy said.

“This means that although we need to discover additional resources, only fields with breakeven prices below $60 Brent are likely to be commercial through 2030 and likely towards 2040,” said Audun Martinsen, head of oilfield services research at Rystad.

“If the global E&P [exploration and production] industry were to fail to discover sufficient resources at such breakeven prices, global demand would need to be satisfied by utilizing otherwise uncommercial fields, or transition more quickly to a different power mix,” he said.

In 2019, oil and gas projects representing around $200 billion of investments were sanctioned. In 2020, Rystad forecasts as much as $225 billion worth of projects will be sanctioned, driven primarily by gas projects. Offshore project sanctioning is likely to surpass $100 billion next year.

“With Brent oil prices at $60/bbl, E&P operators are able to sanction oil and gas projects worth about $200 billion/year, driving a lot of interesting contract awards and elevating optimism among oilfield service providers,” Martinsen said.