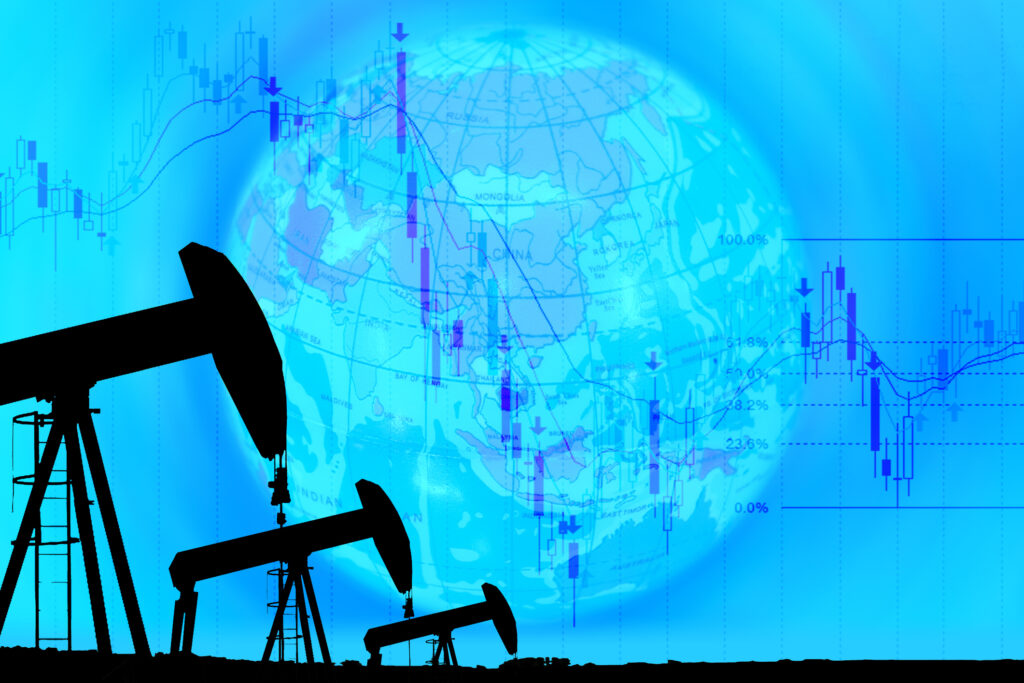 Since the US produces about half of the associated gas worldwide, it will experience the greatest drop in correlation with the drop in oil production. Though expected to remain constant year over year, it will now fall by 30 Bcf compared to 2019, according to analysts, and by 2022 it will still fall short of original 2020 predictions. Rystad went on to say that production may tumble 5.5% compared to 2019 levels—and may not recover to 2019 levels until 2023.

Production declines of that magnitude usually arise only in natural disasters such as hurricanes: the drop in U.S. crude oil production in April was the largest since September 2008 when two hurricanes hit offshore Gulf of Mexico.

Then in the first quarter, the downturn was attributed to mild weather in the 1 November–31 March heating season. Compounding the problem, the advent of the global pandemic and associated travel restrictions led to a further decrease in demand for oil and associated natural gas—not only in the US but abroad.

The downturn in demand has affected prices as well. According to EIA, the average monthly US benchmark Henry Hub spot price in the first 6 months of the year was $1.81/MMBtu.

Henry Hub prices fell to an average of $1.74/MMBtu in April 2020, the lowest monthly average since March 2016. Then in June, prices reached a low of $1.63/MMBtu, the lowest monthly inflation-adjusted price since at least 1989. The daily Henry Hub price reached its lowest level in more than 20 years on 16 June, according to Natural Gas Intelligence.

As Europe and Asia reacted to the economic downturn and new lifestyle norms that brought lower demand, the US is grappling with a decline in liquefied natural gas (LNG) exports and an excess of oil and associated natural gas.

Daily natural gas deliveries to US facilities that produce LNG for export fell to less than 4.0 Bcf/D in June—compared to a record 9.8 Bcf/D in late March, according to data by IHS Markit.

These factors have led to excess natural gas in storage in the US. 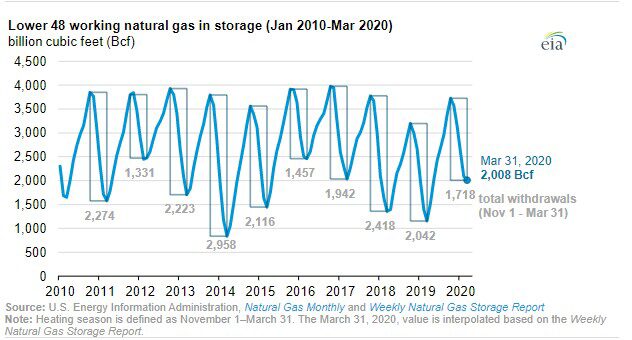 “Part of the [global] recovery will be driven by optimism in future oil prices, which could gradually drive output from associated gas fields to near 600 billion m3 by 2025. But how future oil prices really evolve will actually define the total natural gas output,” said Rystad Energy’s Carlos Torres-Diaz.