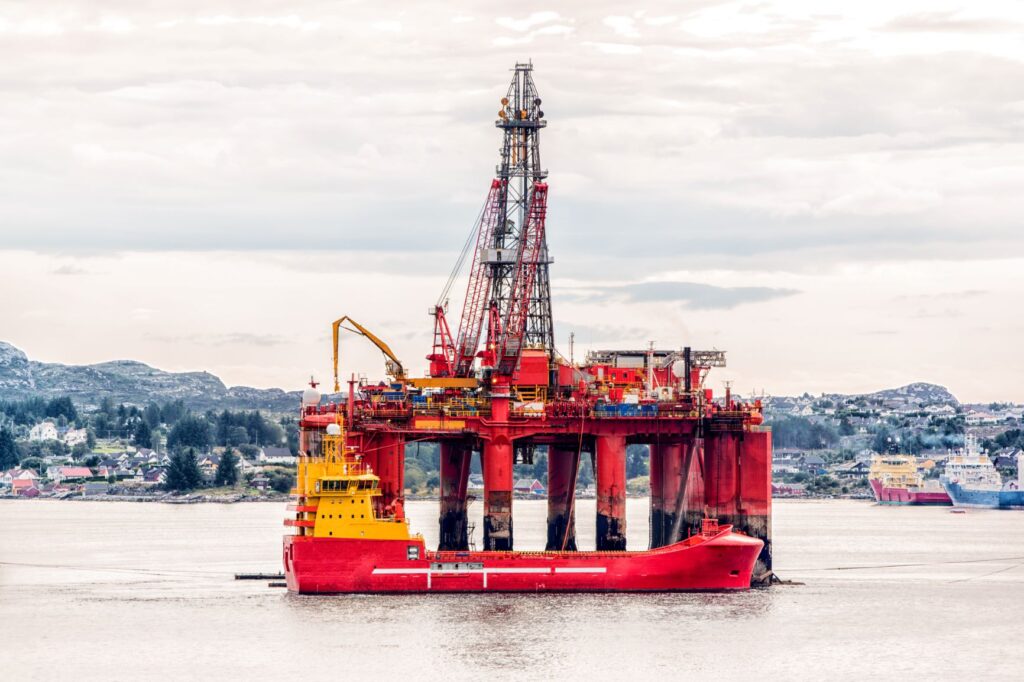 In what is being called Norway’s largest oil discovery this year, Neptune Energy said its Dugong find also could become a new North Sea production hub. With a resource estimate of 40–120 million BOE and potential upside to 153 million BOE from a nearby prospect, Dugong reinforces a positive outlook for high, long-term value creation on the Norwegian shelf, according to the Norwegian Petroleum Directorate.

"Dugong may open up additional opportunities in the surrounding licenses, with the potential for a new core area for Neptune in Norway," said Odin Estensen, the company’s managing director for Norway.

Although this latest find could justify a standalone development, Neptune said its proximity to the Snorre field and to the existing infrastructure in the Tampen area, which is home to Oseberg, Statfjord, and Troll, offers multiple development options. “We will now initiate studies and consider development options for the discovery,” said Steinar Meland, Neptune's exploration and development director.

Norway’s oil production has been rejuvenated by the 2.7-billion-bbl Johan Sverdrup field, which was discovered in 2010 and came on stream last year. Norwegian oil production reached 2.1 million B/D in April, before the authorities imposed a temporary cut to help stabilize the market.