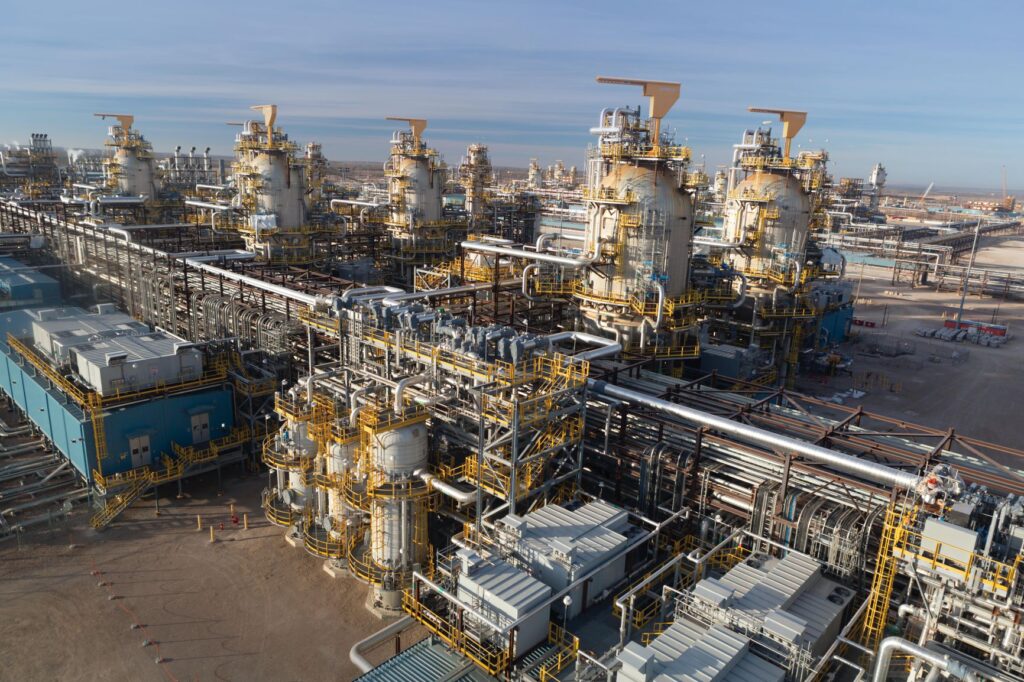 Things are so bad in the oil and gas business that ExxonMobil said it may reduce its reserves by 4.5 billion BOE.

The major that has traditionally resisted reserves writedowns said low prices and reduced spending on exploration and production are forcing it to follow the lead of other companies that have reduced their estimate of how much oil and gas they can profitably produce.

“It is possible that reductions to proved reserves could amount to approximately 20 percent of the Corporation’s 22.4 billion oil-equivalent barrels reported at year-end 2019,” ExxonMobil said in a filing with the US Securities and Exchange Commission.

The company mentioned two of its upstream operations which have declined in value in that filing and a related filing by its Imperial Petroleum arm in Canada.

High-cost heavy-oil production in Canada is likely to be written down, “primarily proved bitumen reserves at Kearl.” That mining operation, which was expanded in the past year, amounts to about 60% of Imperial's 3.5 billion BOE of net proved reserves.

It also is likely to reduce the 1 billion BOE of proved reserves mostly associated with its US unconventional operation, much of which is concentrated in the Permian. Reduced spending in the drilling-intensive play was blamed for the reduction; the operator has slowed the pace of development from 50 rigs working to less than one-third of that.

In early March ExxonMobil said it planned to push Permian production down 20,000 BOED to 360,000 BOED in 2020. All of these possible writedowns assume that “average prices seen thus far in 2020 persist until year end."

ExxonMobil also warned that its planned assets sales could take longer than expected and bring in lower prices because the downturn means there are “fewer financially suitable buyers.”

The company said it is considering whether to reduce long-term spending cuts, and that near-term production and price changes “will put its long-lived assets at risk for impairment.”

One thing that has not changed is the dividend. During the first half of 2020, ExxonMobil said it spent $7.4 billion on dividends, while it reduced capital and exploration spending by $2.5 billion from the previous year to $12.5 billion.