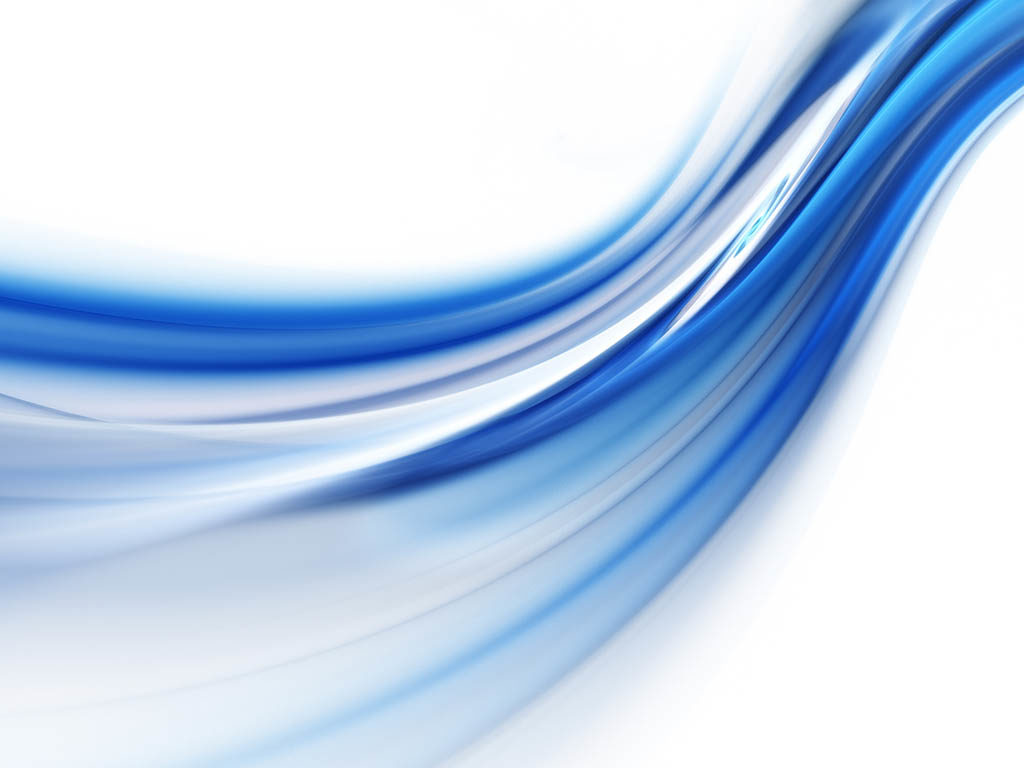 Electrical submersible pump (ESP) systems are critical to achieving the maximum production rates and reservoir pressure drawdown that improve ultimate recovery. But when gas pockets enter the wellbore and cause system interruptions, the effectiveness of a traditional ESP can be undermined.

Gas-handling capability is one of the most complex and challenging issues in artificial lift. Production in unconventional wells varies significantly, depending on the evolution of the reservoir. In a typical scenario, the well begins producing with high liquid rates and some gas. Over a period of a few months, oil production rates fall and gas production rises.

While many wells can produce with small quantities of gas, the presence of large gas volumes precludes the use of conventional pumping equipment. The gas-handling challenges are exacerbated by the long horizontals and multiphase flow of oil and gas that are common in unconventional oil plays.

Most horizontal wells are not perfectly horizontal. The wells’ lateral portions have undulations that cause the accumulation of water in the low spots and gas in the high spots. During the production phase in unconventional plays, higher levels of natural gas are usually released from the pay zone as reservoir pressure depletes. This gas typically enters the horizontal wellbore and accumulates in the high side of the lateral, creating large gas slugs that cause low-flow or no-flow conditions in an ESP system as they move up the wellbore. The resulting cycling and gas-lock conditions affect system reliability, which can interrupt production and limit ultimate reserves recovery.

In challenging downhole conditions, operators often choose to install an ESP system below the perforations. This scenario is particularly useful in wells with high gas content in the fluid stream and in highly productive wells, where operators want to maximize the pressure drawdown to release additional reserves from the reservoir. Placing the ESP below the perforations separates the gas from the fluid, eliminating issues associated with gas entering the ESP.

However, reliability becomes a concern because fluid does not flow past the motor at the appropriate velocity to ensure motor cooling. To overcome this issue, the ESP motor can be encased in a shroud, but using a shroud can limit the size of the ESP system and, therefore, production rates.

To mitigate these problems, Baker Hughes developed the Cenesis Phase multiphase production system (Fig. 1) that encapsulates the entire ESP in a shroud to separate gas naturally from the production stream before it can enter the pump. The multiphase encapsulated production system includes the FlexPumpER extended-range pump, which enables production over a wide flow range and eliminates costly system changeouts as production declines. Wide vane openings in the pumps’ mixed-flow pump stage designs help mitigate the impact of natural gas on the system.

The shroud provides a reservoir of fluid that allows the lighter natural gas to rise up the annulus while the heavier liquids enter the shroud to be produced through the ESP system. It also enables the ESP system to continue operating when gas slugs displace fluid in the wellbore to create low-flow or no-flow conditions.

Mitigating gas interference in the pump stabilizes production rates, improves efficiency, and eliminates reliability issues and downtime associated with pump cycling and gas-lock conditions. The shrouded system design is also beneficial during the installation, protecting the ESP components as they pass through the deviated sections of a horizontal wellbore.

The system design features a patented, integrated recirculation system that extends ESP longevity and reliability by ensuring adequate motor cooling. The recirculation system continuously redirects fluid flow past the motor to prevent overheating. Thus, it provides mechanical protection for the motor lead extension during installation in deviated or horizontal wellbores and from downhole pressure changes.

Additionally, the recirculation system can be used to deliver a chemical treatment to the area directly below the ESP motor to treat the entire ESP in wells where there are scale or corrosion concerns. The chemical treatment is pumped through the recirculation pump, which mixes the chemicals with well fluid before they come in contact with the ESP system metallurgy. This premixing minimizes any impact on the equipment.

In wells with sand production issues, sand management devices can be incorporated to keep sand from entering the ESP or falling back into it during a shutdown.

Deploying the multiphase encapsulated production system recently helped an operator in Kansas increase production by 346% compared with a gas lift system, and improved ESP ­system run life by 440% vs. a traditional ESP design (Fig. 2). The operator had completed a well using 7-in. casing, and during the first year of production installed two separate standard ESP systems and a gas lift system in an attempt to maximize production. However, each system produced disappointing results.

Gas lift was unable to draw down the bottomhole pressure, which limited production. The standard ESPs experienced frequent shutdowns and high motor temperatures, resulting in deferred production and reliability problems.

Each conventional ESP system produced for several months but began to have gas interference when the pressure in the wells declined, which led to an increased number of gas slugging incidents. The increased gas volume in the wellbore caused frequent gas locking of the ESP, which resulted in little to no liquid flowing past the motor and through the pump. Fluid flow is necessary to maintain an adequate operating temperature.

Gas-locking events ultimately led to short runs of 144 days and 102 days, respectively, for the two original ESPs. Following the short runs, the operator tried gas lift. The gas lift system eliminated shutdowns caused by gas interference. However, production was extremely constrained, never exceeding 4 BOPD vs. an average of 66 BOPD and 59 BOPD for the two ESP systems. The limited oil production achievable with gas lift made the well uneconomic.

After evaluating the performance of the previous artificial lift methods, a 5½-in. multiphase encapsulated production system for 7-in. casing was used to decrease nonproductive time and increase the reliability and run life of the ESP system. The encapsulated system eliminated temperature-related shutdowns and maximized production and run life. At case history publication time, the system had run 790 days, compared with 144 days for the the longest-running ESP that it replaced.