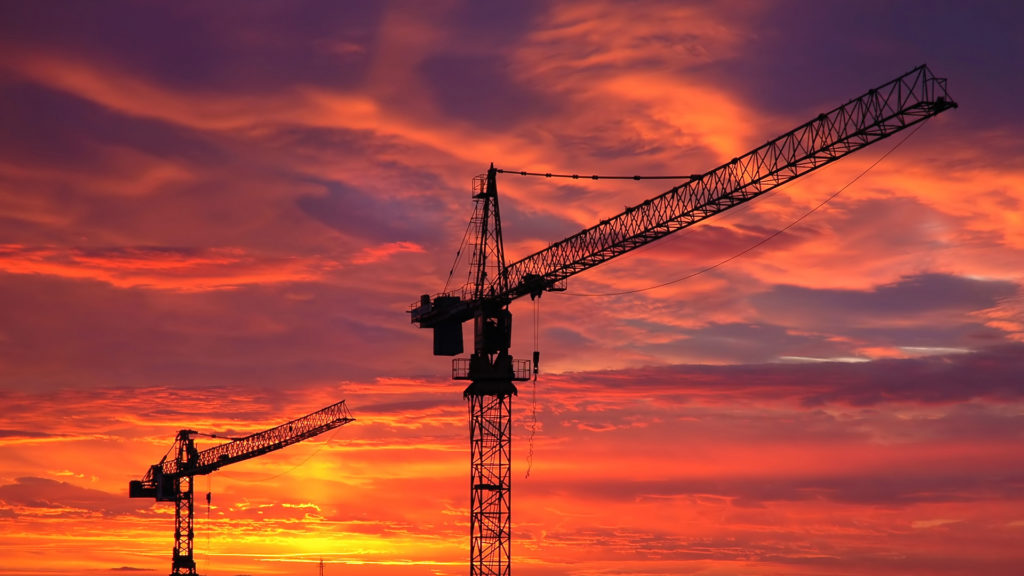 McDermott International and Chicago Bridge & Iron Company (CB&I) announced that they will combine in a $6-billion all-stock transaction. The deal will lead to the creation of a fully vertically integrated onshore-offshore company that will broaden each firm’s offerings of engineering, procurement, construction, and installation (EPCI) services. The combined company is expected to produce $10 billion in revenue with a backlog of approximately $14.5 billion.

“This transaction combines two highly complementary businesses to create a leading onshore-offshore EPCI company driven by technology and innovation, with the scale and diversification to better capitalize on global growth opportunities,” McDermott president and CEO David Dickson said in a statement.

The deal is expected to generate annualized cost synergies of $250 million in 2019 in addition to a $100-million cost reduction program that CB&I expects to be fully implemented by the end of 2017. It is expected to produce 12% savings in combined general and administrative expenses, 5% savings of combined operations costs, 1.5% savings of total combined spend in the supply chain, and 16% savings of other combined business-related costs.

CB&I has struggled financially since the onset of the oil price downturn. Reuters reported that the company’s shares have lost about 44% of their value this year, missing analysts’ estimates on revenue and profit for the last four quarters. The company sold its capital services business to an affiliate of private equity invest firm Veritas Capital for $755 million in February. Meanwhile, McDermott has won a number of significant EPCI contracts in the Middle East, including a contract with Saudi Aramco to provide services for the design, fabrication, installation, and precommissioning of slipover jackets, production deck modules, an electrical distribution platform, and associated cables and pipelines for the Safaniya onshore and offshore field.

The combined company will retain CB&I’s technology business, whose capabilities it plans to leverage across its customer base. The technology business provides proprietary process technology licenses and associated engineering services and catalysts, and it offers process planning, project development services, and aftermarket support for petrochemical companies. CB&I had previously announced in August that it intended to sell the technology business by the end of the 2017 calendar year.

The deal is one of several such deals involving engineering service companies that have taken place this year.

On 18 December Jacobs Engineering Group announced its acquisition of CH2M, creating a $15-billion integrated company that is expected to enhance both firms’ engineering and construction management platforms by moderating cyclical exposures with additional operational and maintenance capabilities for upstream, midstream, and downstream clients.

Earlier this year Schlumberger and Weatherford announced the formation of the OneStim Joint Venture (JV) aimed at delivering completions products and services for the development of unconventional resource plays in the US and Canada. The JV is expected to help Schlumberger compete with Halliburton while relieving Weatherford’s high debt burden, which Reuters reported was at $7.9 billion as of November. Weatherford announced on 28 November that the US Justice Department had granted regulatory clearance for the deal, which is expected to close by the end of the year.