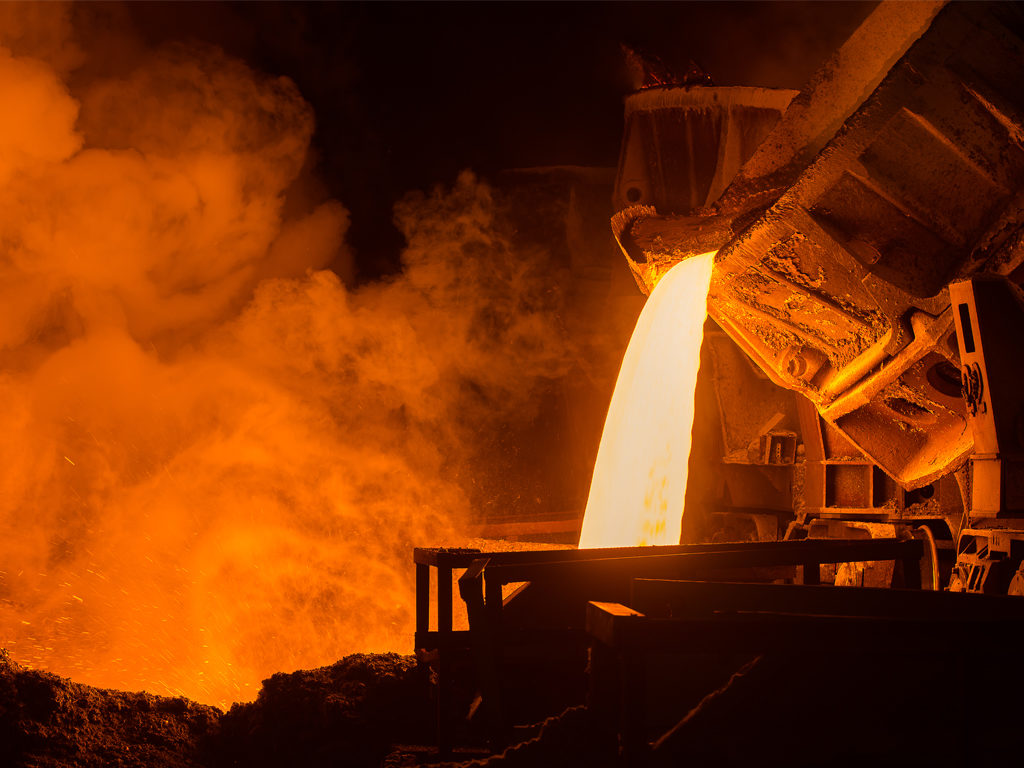 The United States lifted its tariffs on industrial metals from Mexico and Canada last week. This decision may open the door to the passage of US President Donald Trump’s North American trade deal and possibly alleviate some of the cost constraints oil and gas producers faced in the wake of the imposition of the tariffs last year.

The Washington Post reported that, as part of the deal, the two countries agreed to “monitoring and enforcement measures” to prevent subsidized Chinese steel from being shipped to the US through their territories.

Trump had previously announced in March 2018 that he was imposing import tariffs various imported metals, including 25% steel and 10% aluminum tariffs, and 2 months later he ended exemptions for imports from Canada, Mexico, and other countries. In response, Canada and Mexico imposed retaliatory tariffs on metals and other goods coming from the US.

The tariffs raised costs for US-based oil and gas producers. In July 2018 ConocoPhillips said in an analyst conference call that prices for steel pipes, valve fittings, and other equipment had risen 26% since the start of the year, and the company raised its capital budget by $500 million to account for that. In appealing for relief from higher steel prices, Plains All American Pipeline COO Willie Chiang told the US Congress that the tariffs would add $40 million to the cost of a pipeline it was in the process of building in the Permian Basin. A December report from Wood Mackenzie estimated that the tariffs drove up the prices of drilling parts in one West Texas oil field by more than 30% in 2018.

According to data assessments from the American Petroleum Institute, Canada and Mexico made up a combined 15% of US line pipe imports and 20% of US imports of oil country tubular goods, both used for pipelines and production, in 2017.