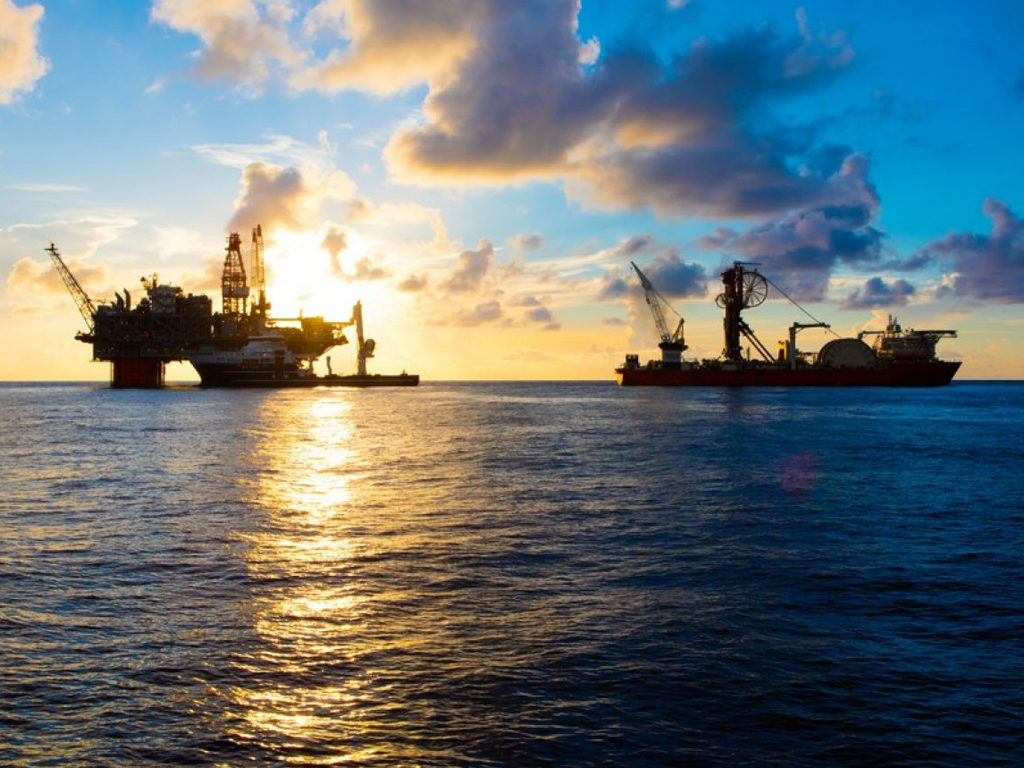 BP has sanctioned development of the Thunder Horse South Expansion Phase 2 project in the deepwater Gulf of Mexico (GOM), a move the company hopes will further boost output at one of the largest fields in the area.

“This latest expansion at Thunder Horse is another example of how the Gulf of Mexico is leading the way in advantaged oil growth for BP, unlocking significant value and safely growing a high-margin business,” Starlee Sykes, BP’s regional president for the GOM and Canada, said in a statement.

Developed with co-owner ExxonMobil, the Thunder Horse platform sits in more than 6,000 ft of water and began production in June 2008. It has the capacity to handle 250,000 gross B/D of oil and 200 MMcf/D of natural gas.