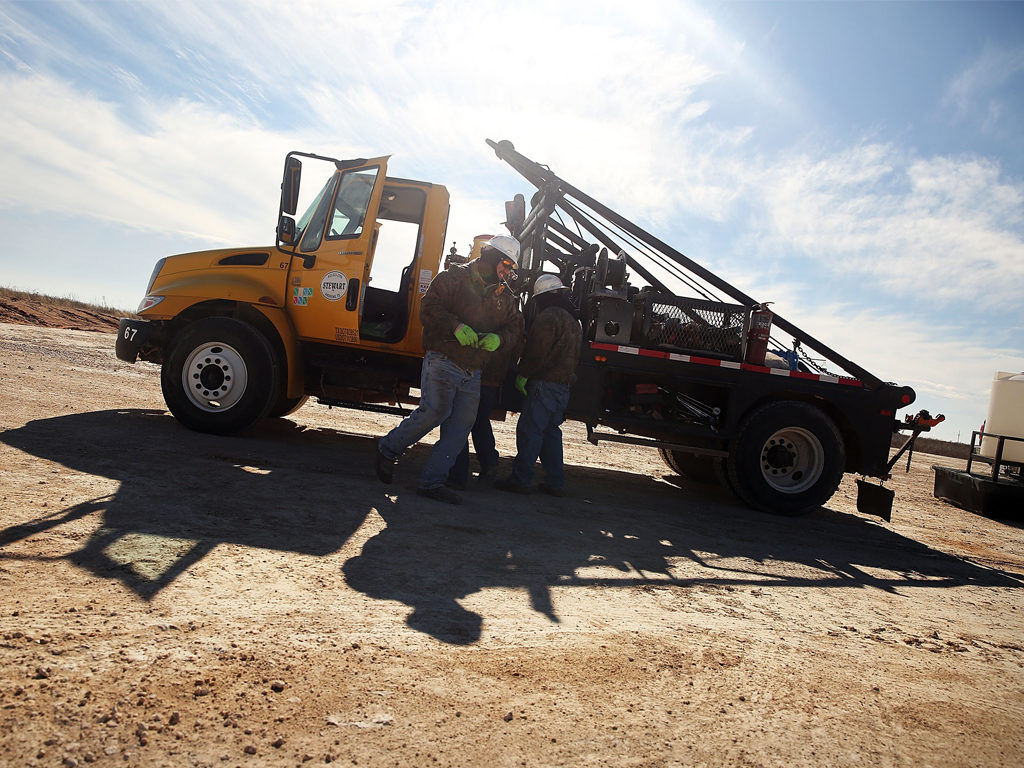 After feeling the brunt of the oil price downturn for the last few years, oilfield service companies are beginning to raise prices for their products and services, according to a new report from Rystad Energy. After losing pricing power in 2015 and 2016, service companies have since regained some of the lost ground primarily because of industry consolidation.

“Pricing power is likely to be further strengthened within the service industry, as orders are anticipated to rise across the supply chain, coupled with capacity adjustments intended to avoid oversupply in 2019 and 2020,” said Audun Martinsen, head of oilfield service research at Rystad Energy.

Oil and gas companies cut back on investments in 2015 as oil prices plummeted, but the larger and financially stronger exploration and production (E&P) companies were able to withstand the downturn by making counter-cyclical investments when opportunities arose. Smaller E&P companies bore the brunt of the downturn, reducing the client base for service companies. This trend continued in 2016, but improved operational cash flow allowed E&Ps to finance operations growth in 2017 and 2018. Martinsen said this has left market concentration levels in 2018 on par with those seen back in 2014.

Rystad said that the “Big Four” companies—Schlumberger, Halliburton, TechnipFMC, and Baker Hughes, a GE Company (BHGE)—and the next 10 largest service companies outgrew the other service companies until the fourth quarter of 2015, at which point they began to lose market share. In 2017 and 2018, several mergers and acquisitions (M&As) in the industry helped lift market concentration, and the “Big Four” were able to win back market share.

Even though the oilfield service market has become more concentrated at the same time as the buyer side has become more fragmented, Martinsen said there are also other factors impacting pricing power. Some segments, despite being more concentrated, are still challenged by oversupply, forcing companies to adjust their capacity before prices improve.