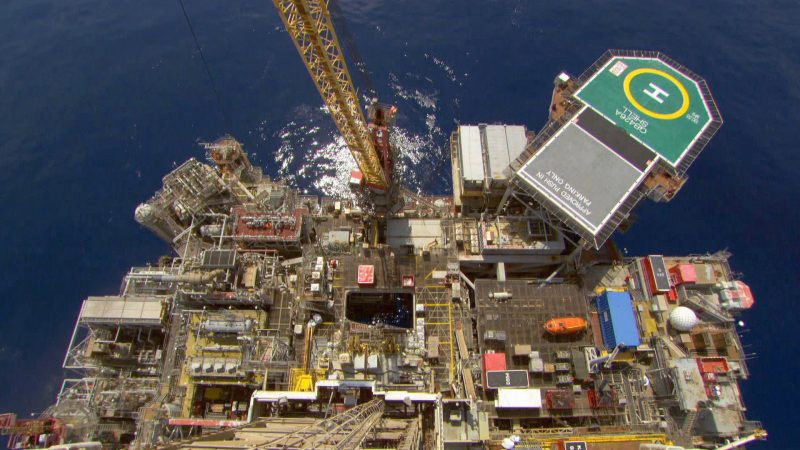 Shell
The Auger platform was one of Shell's assets shut in during Tropical Storm Barry.

Offshore personnel are reboarding Gulf of Mexico platforms, according to today’s Bureau of Safety and Environmental Enforcement’s (BSEE) update.

Based on data from offshore operator reports submitted as of 11:30 CDT today, personnel remain evacuated from a total of 267 production platforms, 40% of the 669 manned platforms.