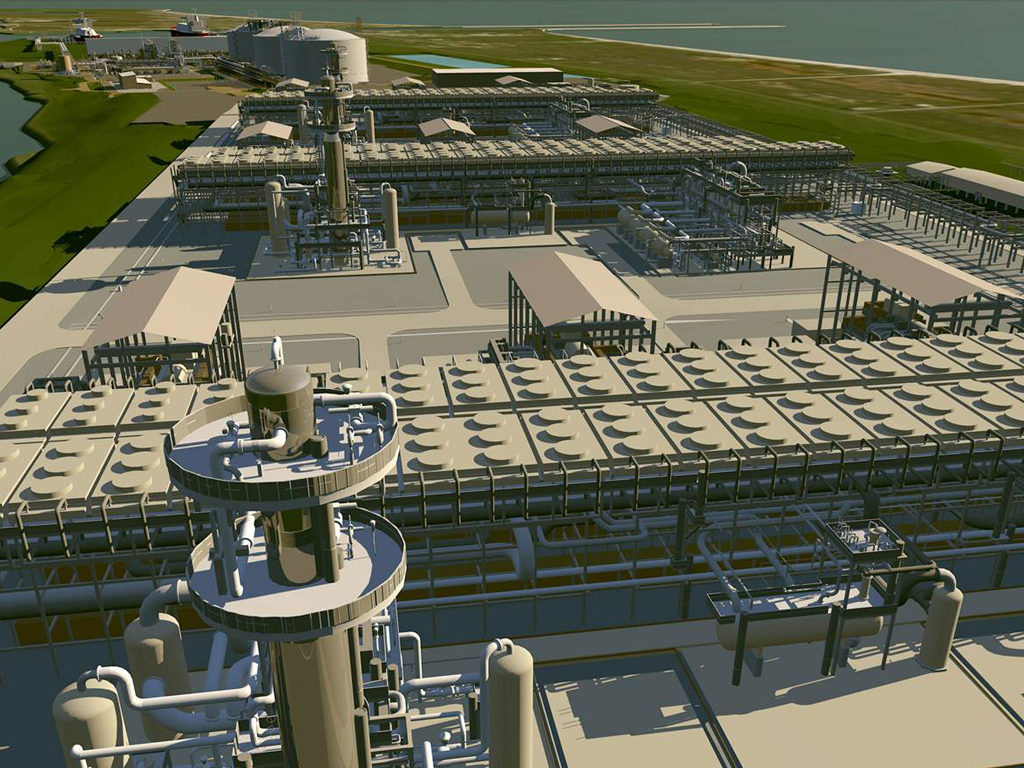 Train 1 at the Freeport LNG plant has reached the final commissioning stage, according to a statement from McDermott International and project partners Chiyoda and Zachry. This includes the introduction of feed gas into Train 1 of the natural gas liquefaction and LNG export facility, located on Quintana Island off the southeast Texas coast.

Joint-venture lead Zachry engaged McDermott for the pre-FEED in 2011, followed by FEED works to support the early development stage of the project. Chiyoda joined the partnership in 2015 and the joint team provided engineering, procurement, and facility construction as well as commissioning and initial operations for the project.

Freeport LNG includes three pretreatment trains, a liquefaction facility with three trains, a second loading berth, and a 165,000-m3 full-containment LNG storage tank. The three trains, which are anticipated to come on stream between Q4 2019 and Q3 2020, are expected to produce and export approximately 15 mtpa of LNG. A fourth liquefaction unit will eventually be added to the three already under construction, increasing the total export capacity of the project to more than 20 mtpa of LNG. Each train will use electric motors with variable frequency drive for the cooling and liquefaction compression power.