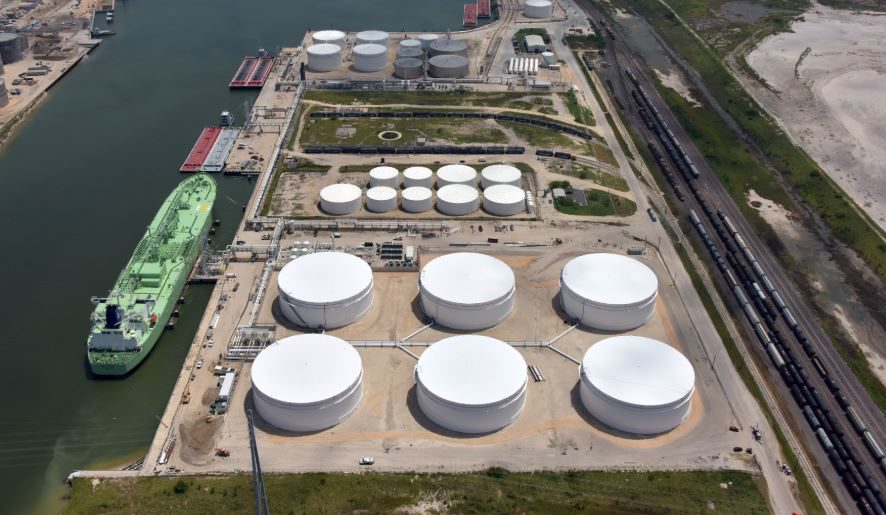 Shipments of Permian Basin crude from the new Cactus II pipeline system have begun. Trafigura confirmed on 12 August that it had started shipments to the Buckeye Texas Partners terminal in Corpus Christi, Texas, off the coast of the US Gulf of Mexico.

The commodities trader signed a long-term agreement with Cactus II operator Plains All American Pipeline last year to transport 300,000 B/D of crude and condensate on the pipeline, which has a capacity of 670,000 B/D. Trafigura will ship full contractual volumes on the line.

Citing market sources, Reuters estimated that the Cactus II line will likely see flows of approximately 300,000 B/D through August and will approach capacity by September. Buckeye Partners said in a statement that these initial shipments represent the first deliveries from more than 3 million B/D of new pipeline capacity being built into the greater Corpus Christi market.

WTI prices in Midland, Texas, have strengthened to a premium compared with US crude futures ahead of Cactus II’s startup. Reuters reported that prices on Monday were seen at a premium of approximately $0.20 to $0.25/bbl to futures.

Plains All American said last week that it had completed Cactus II and that it will be fully operational in 1Q 2020. It also announced the addition of three new partners to its Wink-to-Webster crude pipeline, with Marathon, Diamondback Energy, and Delek joining the project.

These announcements came shortly after the company said it would add a $0.05/bbl fee for pipeline users, citing the Trump administration’s tariffs on imported steel. Plains All American estimated that the 25% tariff would add $40 million to its costs for the $1.1-billion pipeline, which runs 550 miles from the Permian Basin to Corpus Christi. In May, the US Commerce Department denied the company’s request for a waiver on imported steel from Greece for Cactus II.