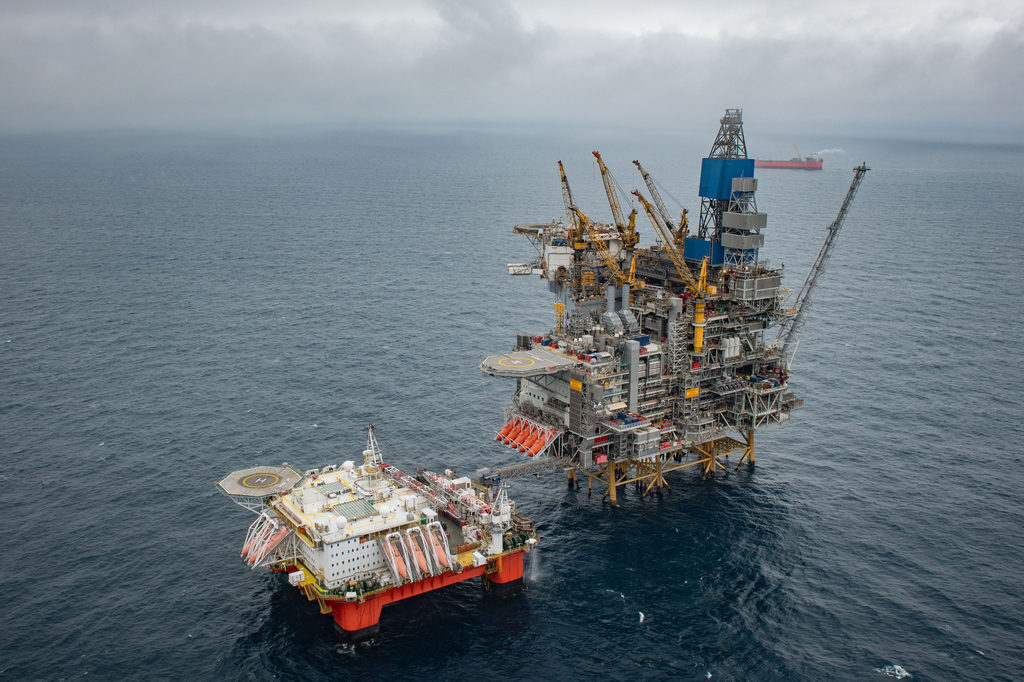 Equinor announced that it had drawn first oil from the Mariner field in the UK North Sea, its first operated field on the UK Continental Shelf (UKCS) and one of the largest industrial projects in the region in recent years.

“The startup of Mariner establishes our foothold in the UK and reinforces our commitment to be a long-term energy partner,” Hedda Felin, Equinor’s senior vice president for the UK and Ireland offshore, said in a statement.

Mariner holds an estimated 3 billion bbl of oil in place, a 50% increase on Equinor’s initial projections, and the estimated recovery rate at startup was 20% higher than initially presumed. Mariner is expected to produce annual average plateau rates of approximately 55,000 BOPD and up to 70,000 BOPD at peak production.

“With significant volumes in place, we see clear potential to further increase the oil recovery from the Mariner field and will proactively seek opportunities to do so through the application of new technology, additional drilling, and future tieback opportunities,” said Anders Opedal, Equinor’s executive vice president for technology, projects, and drilling. “With startup, we have delivered one of the most complex developments in the North Sea and Equinor’s portfolio.”

Located on the East Shetland platform in UK Block 9/11a in the northern North Sea, approximately 93 miles east of the Shetland Islands, Mariner was first discovered in 1981. Equinor acquired operatorship of the field in 2007 and sanctioned the project five years later. The field development concept includes the Mariner A production, drilling, and living quarters platform based on a steel jacket with the Mariner B floating storage unit.

Mariner’s startup highlights Equinor’s rapidly developing UK offshore portfolio. Last October, it acquired Chevron’s 40% operated interest in the Rosebank project, one of the largest undeveloped fields on the UKCS. In June, the company said it expects to make a final investment decision on the field by May 2022. It also received permission to start up facilities on the Utgard field, which straddles the line between the Norwegian and UK sectors in the North Sea.