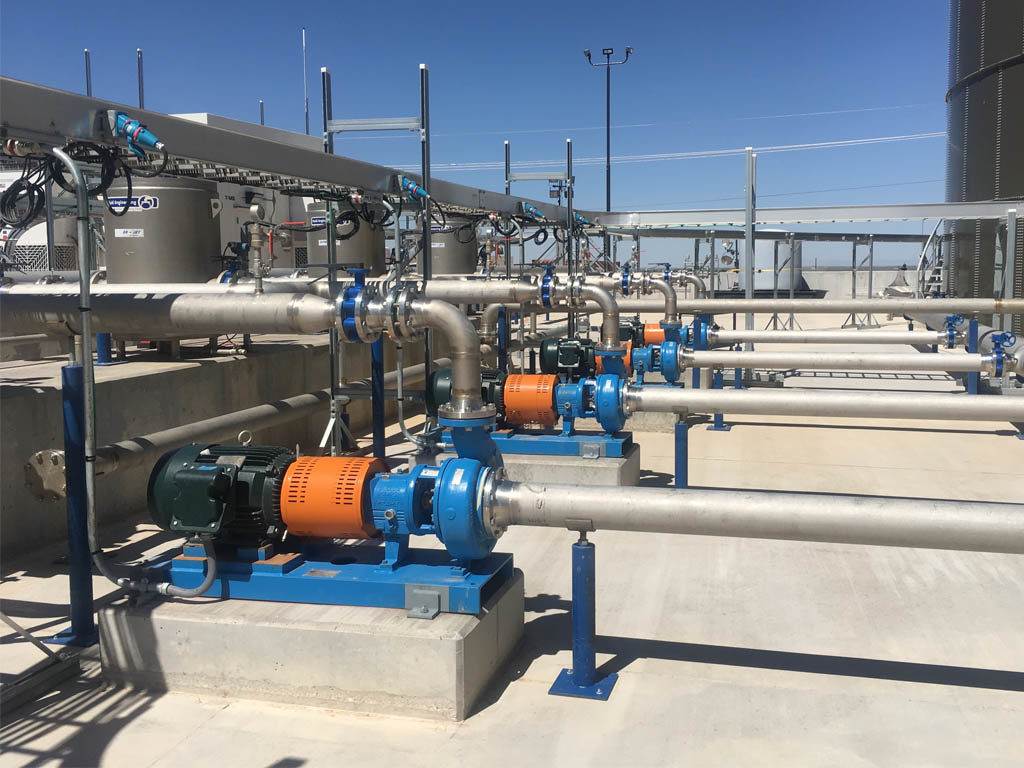 NGL Energy Partners will acquire Hillstone Environmental Partners, a provider of water pipeline and disposal infrastructure in the Delaware Basin, for approximately $600 million.

Hillstone’s core area of focus is on the state line area of New Mexico and Texas, in southern Eddy and Lea Counties in the former and northern Loving County in the latter. The company has a fully interconnected produced water pipeline transportation and disposal system, which currently consists of 19 saltwater disposal wells (representing approximately 580,000 B/D of permitted disposal capacity) and a network of produced water pipelines with approximately 680,000 B/D of transportation capacity. Hillstone also has an additional 22 permits to develop another 660,000 B/D of disposal capacity.

Multiple large-diameter pipelines deliver all of the water volumes on Hillstone’s Northern Delaware Basin system. The company has an aggregate of more than 110,000 acres contracted over long-term dedications.

NGL said it expects to integrate the Hillstone system into its existing Delaware Basin platform. Work is already underway to integrate the assets NGL acquired in a $892.5-million purchase of Mesquite Disposals in early July, a move that added more than 1 million B/D of disposal capacity over 35 disposal wells.

The transaction is expected to close in 2019.