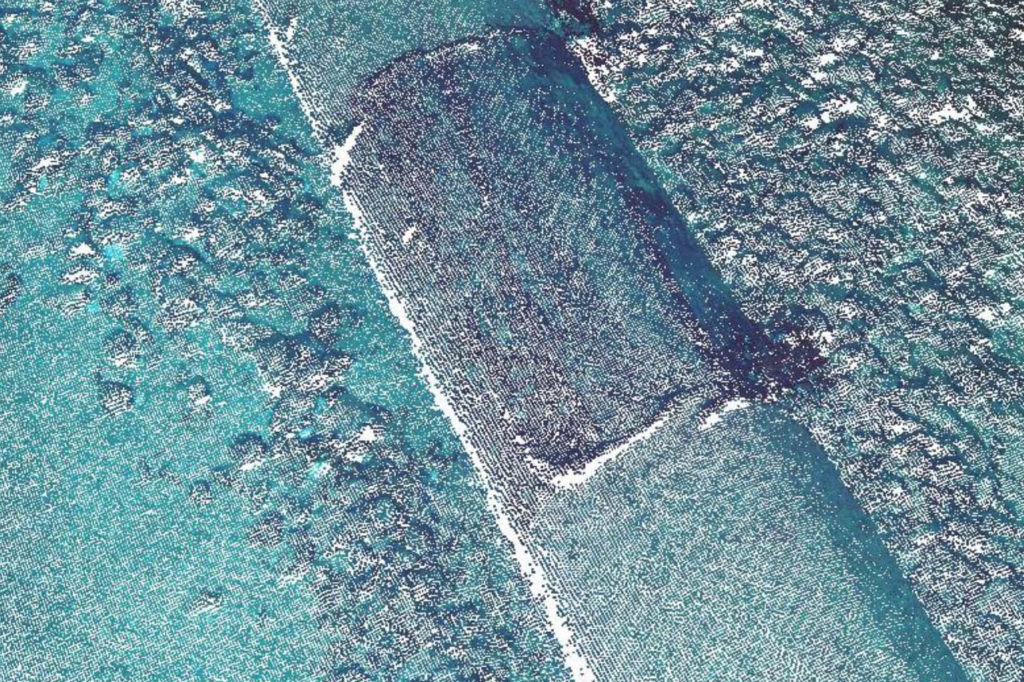 As companies look to reduce the time and costs involved in subsea pipeline inspection, autonomy has become a more desirable goal. BP, for example, has said on numerous occasions that it hopes to perform 100% of subsea inspection from maritime autonomous ships (MAS) by 2025. Robotics are nearing an inflection point for its acceptance as a standardized method for streamlining pipeline inspections, and new technologies are coming in to help make autonomous inspections easier for companies to adopt on their assets.

The Fast Digital Imaging Survey (FDIS) concept involves fast ROVs equipped with integrated laser and high-definition cameras, replacing video imagery with 2D still shots taken in rapid succession and layered to create 3D scene files. The surveys document the horizontal and vertical positions and profile of a pipeline in areas where the pipeline is exposed. They provide information about the seabed near the pipeline by mapping the topography on each side of the pipeline. They can also provide detailed information on pipeline events and anomalies, such as debris, free spans, and engineering features like anodes and field joints.

All of these features enable the surveys to provide detailed information on any item that may compromise pipeline integrity and any areas of damage. But their primary value, said BP Senior Technology Specialist Eric Primeau, is in speeding up the time it takes to perform an inspection. Primeau said that, with the system, BP hoped to set a new standard for execution methodology.

“The formula is pretty simple. It’s fast digital imaging from an underwater vehicle that’s configured to operate from an unmanned service vessel,” Primeau said while presenting a paper (SPE 195711) he wrote on the topic at the 2019 Offshore Europe Conference. “It allows us to significantly improve the inspection velocities.”

BP used four criteria to gauge the success of the FDIS: limiting sea time, thereby reducing the risk to the vessel and to the personnel; competitive economics; data quality and image definition; and accessibility of data products to stakeholders.

Primeau said the time saved at sea was in direct proportion to the reduction of risk if new methodologies do not induce risk by themselves. The FDIS led to fewer launch and recoveries, which helped save time on inspections. Underwater pipeline inspection times went down by a factor of 6:1, which Primeau said has drawn the attention of other operators, contractors, and underwater vehicle manufacturers. The cost savings were a direct function of that reduced time at sea.

The highest-quality imagery came from the original 2D high-definition images, as each stage of processing degrades these source files. Primeau said the challenge was developing a process that preserves the geometry and image quality in a 3D environment while still keeping the file size low, a problem that could be solved through advanced file compression techniques.

Another challenge Primeau mentioned was that the software for processing the data products oftentimes is not sophisticated enough to process the imagery to the level needed, nor are the people hired to analyze this data necessarily capable of doing so.

“We’re great in the data acquisition phase, but all of the software at the moment is still pretty much designed for your traditional inspection methodologies, and that’s all the way through the processing and the reviewing and the detection,” Primeau said. “So, there’s a lack of consistency in the products, and that can lead to a significant increase in costs, mainly because the contractors themselves don’t understand that they may end up with a huge volume of data that they aren’t necessarily that conversant in handling, processing, and delivering.”

BP first performed an FDIS in November 2017, with DeepOcean using the technology on one of its fast ROVs. Since then, the company has performed five campaigns, including campaigns in the North Sea and Azerbaijan this year, along with an extrapolation of the technique on a template jacket inspection in Trinidad. In 2018, Shell UK contracted with DeepOcean to use FDIS for a 45-day survey campaign starting last September, outside of the traditional April–August survey window. The new work flow saved around $1.05 million (£800,000) compared to the old work flow, and with vessel exposure hours falling by 50%, Shell saw a significant drop in CO2 emissions.

Primeau said FDIS will go a long way in enabling BP’s goal of 100% autonomous inspections by 2025.

Greg Carnie, principal engineer at EC-OG, a Scottish engineering consultancy focusing on subsea energy generation and storage, spoke at Offshore Europe about the work being done on the development of a baseline for an in-line robot (ILR) project for pipelines. The robot is a tetherless autonomous device capable of traveling with and against production flow to accomplish pigging and inspection campaigns in a pipeline with minimal production impact.

ILR technology is not new. There are several companies that already develop some sort of system. Last year, researchers at Aalborg University in Denmark presented a prototype for an autonomous self-driven ILR for versatile pipeline inspection, the Smart-Spider. The robot Carnie discussed has a regenerative power capability. It can generate power from production, store the excess power, and use it when required, allowing it to operate over longer distances. Carnie said this makes it particularly suite for single-line long tiebacks.

“One of the key things that’s changed now is that regenerative power capability. The battery changes what we can do, and you can see an improvement with energy storage and energy usage as well,” said Carnie, who was presenting a paper (SPE 195709) he coauthored with Anil Prathuru and Ziangyin Meng on the development of the robot.

Developing a battery to work for the ILR required several considerations. The amount of power needed to operate the robot depends on a number of key factors, including inspection payload and allowable pressure drop. Power management needed to be optimized to minimize the usage and the charge-discharge cycling of the battery. Subsystem efficiencies needed to be considered. For instance, the battery management system and on-board intelligence were not continuously operational, and other subsystems may have priority when they are not in operation.

“Two of the key things we have to consider are battery storage and how we can use it,” Carnie said. “If you’ve got your secondary systems, which all rely on power, you can choose which one gets to use power when and from where.”

The ILR was tested on a pipeline architecture 6-in, 1.2-mile (2-km) riser and a 6-in, 12.4-mile (20-km) horizontal flowline. The ILR had enough energy to run all subsystems in single-phase liquid flow, but when encountering the slug flow in the horizontal flowline, the turbine in the power generation unit did not produce enough power to continuously operate the subsystems. In that case, Carnie said that energy management is critical to ensuring that the tool is functioning on battery power. The battery must have enough capacity left to ensure the return of the ILR if there is no available turbine power.

Further development of the ILR will look into the number of microcycles the battery can undergo in slug flow conditions. The next phase of development will provide data for the configuration of operational envelopes for the robot in different flow patterns and fluid services.