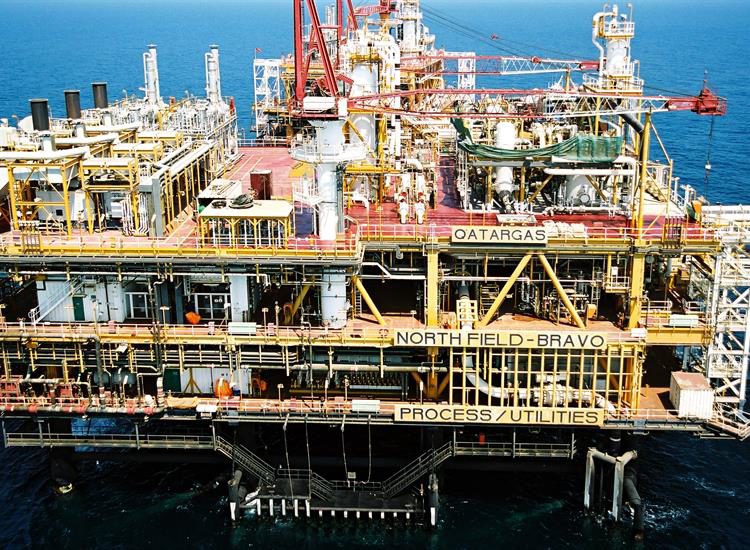 Qatargas and Shell have signed an agreement to deliver 1 mtpa of LNG to Kuwait starting this year. The sale and purchase agreement is believed to reflect the regional drive to establish more-sustainable energy resources and infrastructure, as well as Qatar’s efforts to expand its role in the LNG market despite a continued climate of low prices.

The LNG will come from the Qatargas 4 project, a joint venture between Qatar Petroleum (70%) and Shell (30%). Qatargas 4’s offshore facilities produce approximately 2.9 Bcf/D of gas from the North Field, with LNG trains possessing capacity to produce 7.8 mtpa of LNG each, and approximately 70,000 B/D of natural gas liquids.

The North Field lies off the north-east shore of the Qatar peninsula and covers an area of more than 6,000 km2, equivalent to about half the land area of the State of Qatar.​​

Qatar has stated a goal of expanding LNG production from 77 to 126 mtpa by 2027. The announcement follows the January sale and purchase agreement between Qatar Petroleum and the Kuwait Petroleum Corporation to supply 3 mtpa of LNG to Kuwait. The country’s future oil and gas consumption is expected to increase as the result of a strong economy and population growth, as well as its infrastructure’s continued reliance on petroleum-based products.

Several E&P and OFS companies have already filed for Chapter 11, but unless prices strengthen the total number of filings could be as high as 190 by 2022.