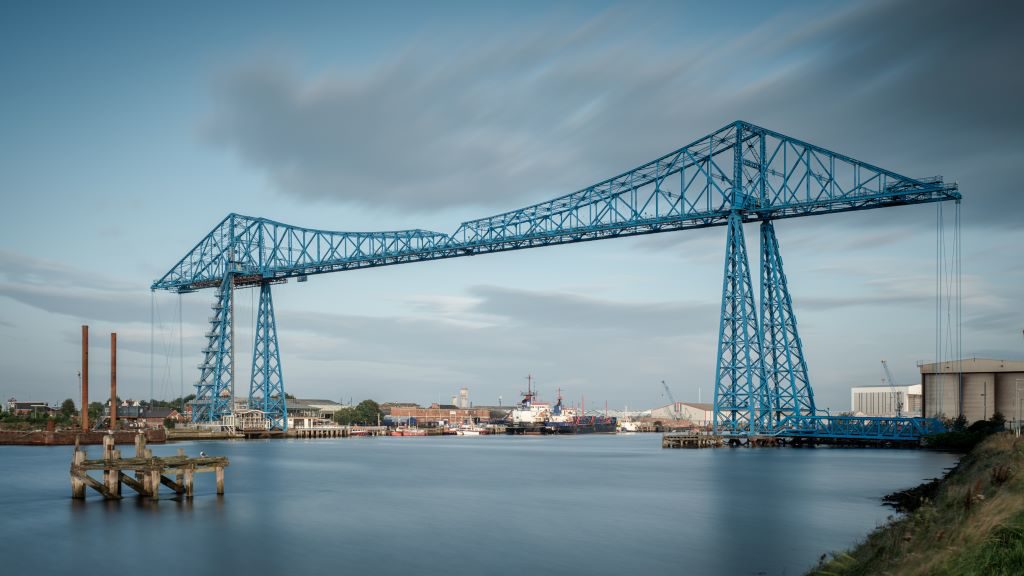 OGCI Climate Investments, a $1-billion investment fund of The Oil and Gas Climate Initiative, announced the formation of a consortium of OGCI members to accelerate the development of the Net Zero Teesside project, previously known as the Clean Gas Project. The consortium includes BP, Eni, Equinor, Shell, and Total, with BP acting as operator.

Net Zero Teeside is a carbon capture, utilization, and storage project, based in the northeast of England that aims to decarbonize a cluster of carbon-intensive businesses by as early as 2030. The project plans to capture up to 6 mtpa of CO2 emissions.

Plans for the project include decarbonizing local industry by building a transportation and storage system to gather industrial CO2, compress it, and store it safely in a reservoir under the North Sea, which will encourage new investment in the region from industries that wish to store or use CO2.

There are also plans for a combined-cycle gas turbine (CCGT) facility with carbon capture technology which will provide low-carbon power as a complement to renewable energy sources and underpin the investment in the infrastructure.

Net Zero Teesside also said it signed memorandums of understanding (MOUs) with three existing industrial partners demonstrating the strong local commitment to decarbonizing existing local industry. The MOUs support the continued engagement between the parties in evaluating the technical and commercial case for capture of CO2 from the industrial plants for safe storage.

“Net Zero Teesside is a demonstration of OGCI’s commitment to accelerating CCUS on a global scale,” said Pratima Rangarajan, CEO of OGCI Climate Investments. “It’s the anchor project, first ideated at the UK Energy Technologies Institute (ETI), developed into an industrial carbon cluster within OGCI Climate Investments, and now, the first hub within OGCI’s CCUS Kickstarter initiative. This transfer of ownership to the OGCI consortium is proof of how OGCI’s initiative is successfully supporting emerging hubs.”

Net Zero Teesside would be the first major development to be based on the South Tees Development Corporation site. An extensive impact assessment on the construction phase of the project estimates an annual gross benefit of up to EUR 450 million for the Teesside region and the support of up to 5,500 direct jobs.