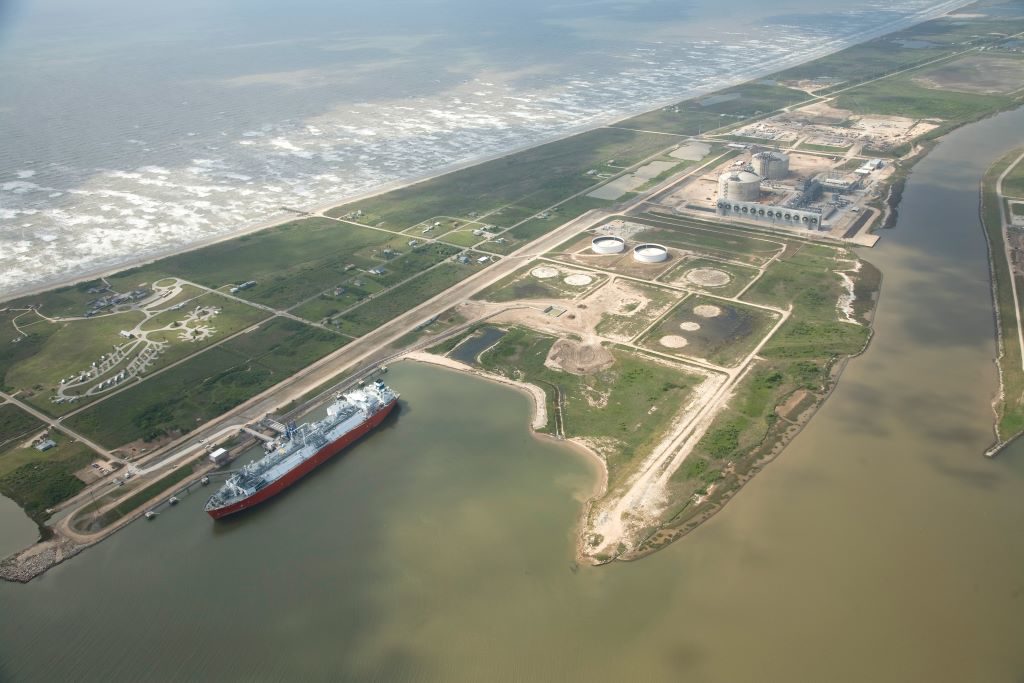 McDermott the said the final commissioning stage of the liquefaction project on Quintana Island in Freeport, Texas, included the introduction of feed gas into Train 3.

The facility incorporates the largest electric-motor-driven refrigeration compressors within the US. The project scope includes three pre-treatment trains, a liquefaction facility with three trains, a second loading berth and a 165,000 m³ full-containment LNG storage tank.

Zachry Group, the JV lead, partnered with McDermott for the pre-front-end engineering and design (Pre-FEED) in 2011, followed by FEED works to support the early development stage of the project as a provider for Trains 1 and 2. Later Chiyoda joined the JV partnership for work related to Train 3.