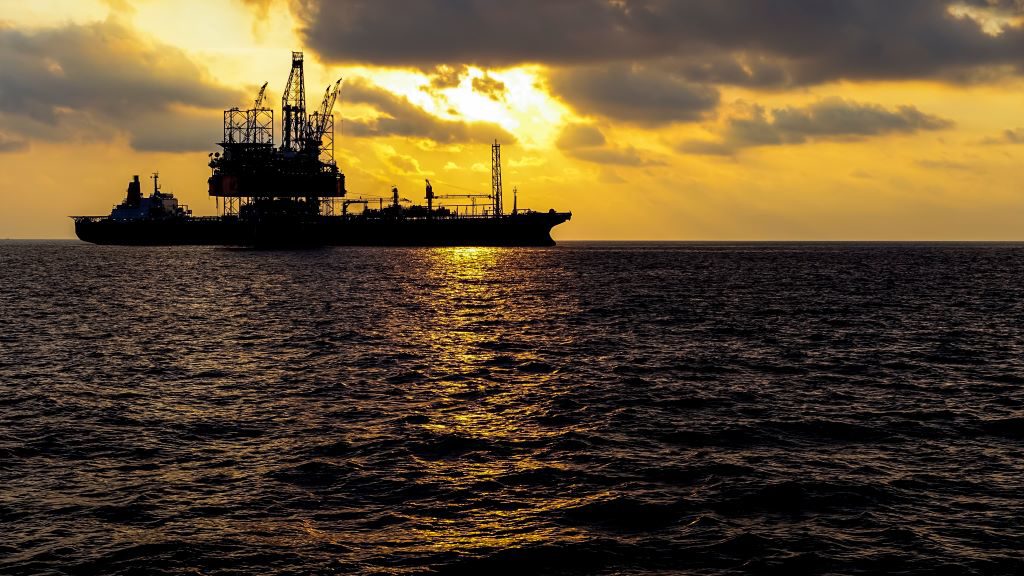 Rystad Energy said the COVID-19 coronavirus was expected to delay most of 2020’s floating production storage, and offloading unit (FPSO) deliveries and postpone $30 billion of exploration and production (E&P) investments in a late-February report. Since then, the markets have seen a drastic change, with the reduction in oil prices having the most impact on the FPSO industry. Despite this, Audun Martinsen, Rystad’s head of energy service research, said the offshore industry remains more resilient than the shale industry.

Martinsen also noted that regions and sectors to be impacted the most by the coronavirus were shale in North America, exploration offshore and infill work across all regions, and field sanctioning in the North Sea, Africa, Gulf of Mexico, and Southeast Asia. The most impacted segments would therefore be well services, drilling rigs onshore and offshore, and seismic, as well as front-end engineering design work.

“Project lead times are longer than in shale, and it takes shorter time to cut investments fast in offshore versus onshore,” Martinsen said. “Also, for offshore it makes sense to invest in the downturn as then production first will appear 2–5 years down the road, when oil prices are likely higher. The same cannot be said for shale, where production might follow 6 months after investments.”

The total capital and operational expenditure of exploration and production (E&P) companies is now likely to be cut by $100 billion in 2020 and another $150 billion in 2021 if oil prices remain at a $30 level, according to a recent Rystad Energy impact analysis. The shale industry would carry the biggest burden of this supply shock by taking as much as $65 billion of the $100-billion 2020 spending reduction expected globally.

Although oil prices may reach the $20s in March, Martinsen said that at a $40/bbl average for 2020, Rystad expects the number of new FPSOs to be sanctioned to go from 11 expected this year to only 4 or 5.

Out of the 28 units under construction, 22 are being built at shipyards in China, South Korea, and Singapore. Rystad expects the coronavirus to cause extensive staffing and supply shortages in those countries that would in turn delay project deliveries by 3–6 months.

“Most likely Exxon will move ahead with their Guyana FPSOs and potentially Equinor with Bacalhau, but many others are likely to be postponed,” Martinsen said. “In terms of investments for the FPSOs, they are likely to increase in 2020 despite less sanctioning, as contractors are still working on the 28 units currently in backlog. Corona will still impact the execution of these projects, and we now see that the previously estimated delay of 3 to 6 months starts to move closer to 6 to 9 months in average.”

Rystad also said that as the epidemic escalates, delays could increase to 12 months, especially considering the restricted time windows for heavy transport, installation, and hookup. The average development time for an FPSO is 36 months, meaning that companies could face a 30% delay.