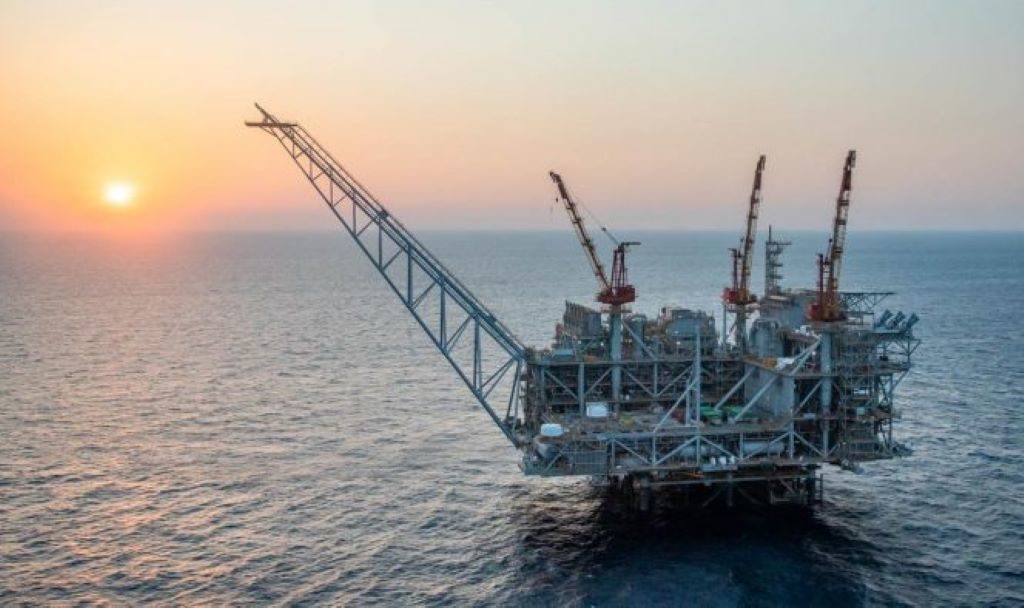 All natural gas will be gradually emptied from the Leviathan offshore platform after a fault was identified in its production system, Israel’s Energy Ministry said in a The Jerusalem Post article.

The procedure, which will require burning off gas via the platform’s flare boom, will enable necessary tests to be carried out.

In February, Reuters reported the Energy Ministry limited production at the Leviathan natural gas field to 60% after a malfunction was discovered in the project’s subsea pipeline. The problem was found by an underwater robot that detected vibrations along pipelines near the well’s drill sites.

The ministry then said production would not rise above 60% until an investigation was completed for the February malfunction.

Operated by Noble Energy, Leviathan is Israel’s largest energy project and delivered first gas to the country’s domestic market in December 2019, and exports to Egypt and Jordan in January 2020. The gas field is located 130 km offshore west of Haifa, with the platform located 10 km from the shore.