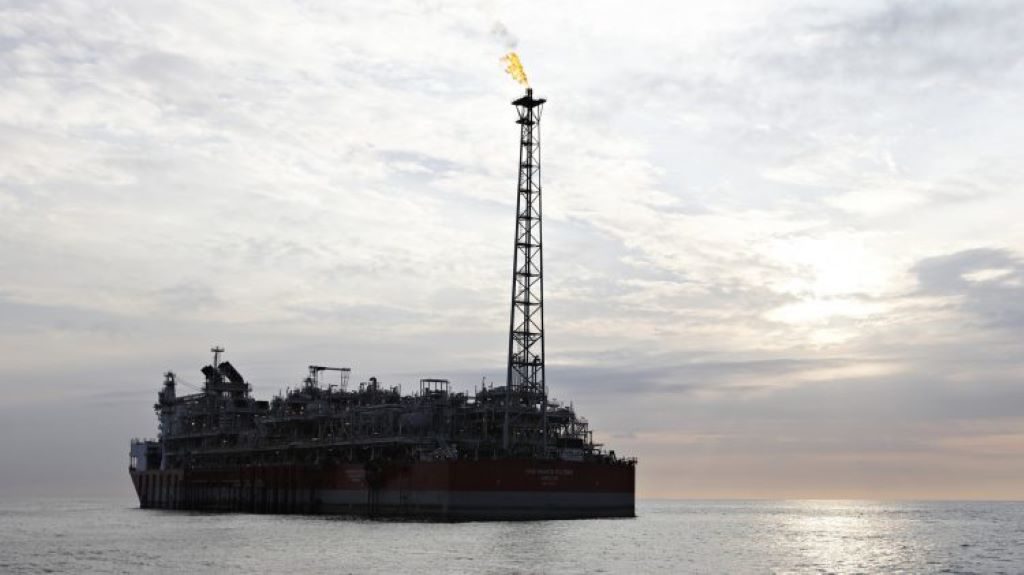 BP Angola awarded TechnipFMC an integrated engineering, procurement, construction, and installation (iEPCI) contract worth between $75–250 million for the Platina field development. The contract covers the manufacture, delivery, and installation of subsea equipment including subsea trees, a production manifold with associated subsea control and connection systems, as well as rigid pipelines, umbilicals, and flexible jumpers.

Arnaud Pieton, TechnipFMC’s subsea president, said the iEPCI follows integrated front-end engineering design work, and the company will utilize its local assets in Angola such as its service base in Luanda and its umbilical factory in Lobito.

The Platina field development is located offshore Angola in Block 18 at water depths ranging from 1,200 to 1,500 meters. BP said eight discoveries were made in this block, of which the fields Galio, Cromio, Cobalto, Paladio, and Plutonio make up the first producing development known as Greater Plutonio.

Platina, which is also a field in the block, was approved by the Concessionaire in December 2018. Development drilling began in Greater Plutonio in 2005 and the project came on stream in October 2007.