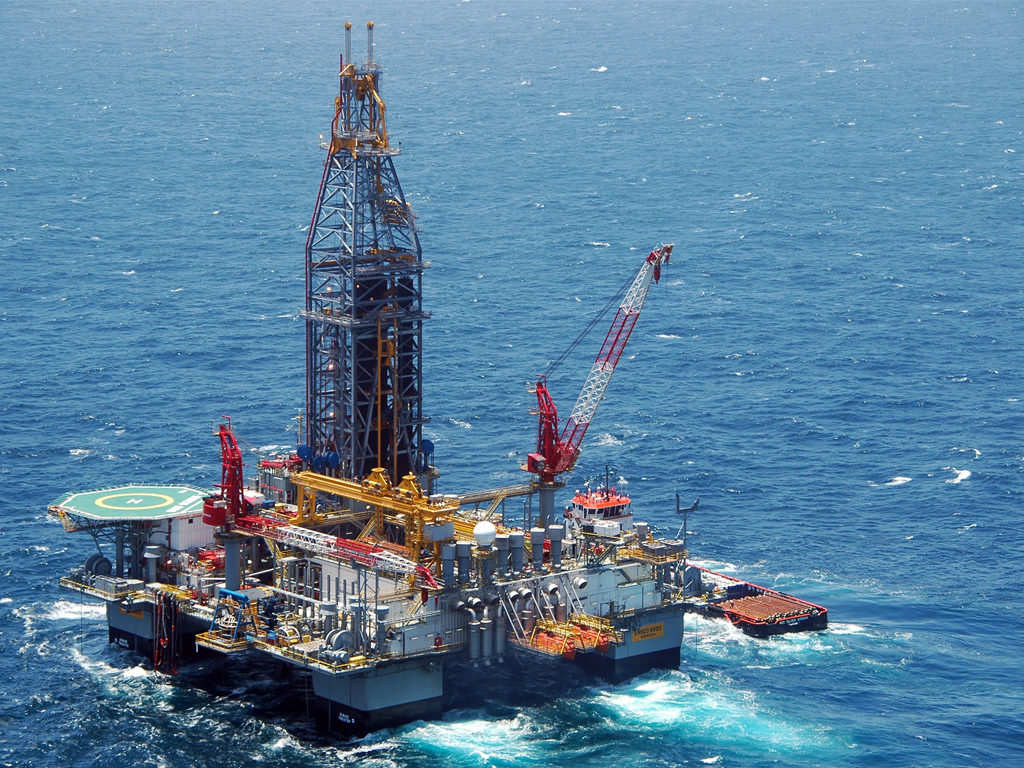 With circumstances demanding stronger mooring systems to keep rigs on location in extreme weather conditions, companies may look to use rigs with dynamic positioning (DP) capacity that can be moored in shallow water depths, an expert said.

Speaking at the 2016 Gulf of Mexico (GoM) Deepwater Technical Symposium in New Orleans, Craig Castille, director of deepwater drilling and completions at Stone Energy, outlined a mooring system his company installed to reduce risk with its semisubmersible mobile offshore drilling units (MODUs) in the GoM during hurricane season.

Castille said the current drilling landscape in the GoM is not favorable to older rigs. Companies have to spend money to make older rigs compliant with US government regulations passed in recent years, such as more stringent requirements for blowout preventers and the addition of survey and mapping units. A lot of rigs also lack the hookload necessary to handle newer well designs, which have higher-strength casing to offset the effects of a collapsed pipeline.

There are several methods owners could employ to maximize the use of older rigs, but each of them presents a problem. One such method would be to operate them in shallow water with no further adjustments to the mooring system. Castille said that this requires robust, flexible DP and power management systems, as well as an MODU with good motion characteristics.

Another option would be to use a high-specification MODU with the platform, but some of these units have trouble meeting well control rules and guidelines in the GoM. Upgrading DP rigs with moorings capable of surviving a 50- or 100-yr storm is another possible strategy. However, Castille said this was an expensive fix, and  an operator would likely have to keep the rig functioning at the moored location for a lengthy period of time to make a profit.

“Nothing is really good for the older rigs,” Castille said. “You can see the floaters last year that were scrapped on the global market. Our fleet is shrinking on the moored side in a big way. We’re going to have to deal with that if we’re going to work in shallower waters in the Gulf of Mexico.”

Castille said the solution his company favored for operating in hurricane season was to use a high-specification rig and design a mooring system that could be released in advance of a major storm or a hurricane. This would allow an operator to steer the rig out of the storm’s path or move it onshore, lessening the risk of severe damage.

Stone Energy used a remote anchor release system and an active thruster control system to help optimize its operational procedures on two of its rigs in the GoM, Ensco 8503 and Diamond Ocean Victory. Castile said this system gave the onsite crew greater control of the rig in extreme weather.

“The guys in extreme weather could actually get on the stick and push against the lines that were being overloaded,” he said. “It gave us a lot of flexibility.”

The mooring upgrades for each system were installed for 2,000-ft water depths, and were designed for 1- and 10-year survival conditions. Stone Energy coordinated the front-end loading with US Bureau of Safety and Environmental Enforcement.