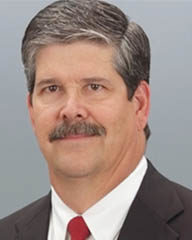 Range Resources appointed Steve Gray to its board of directors. Gray, who will serve on the board’s compensation committee, was previously director and CEO of RSP Permian, a company he founded, from 2010 to 2018. When RSP Permian merged with Concho Resources, he joined Concho’s board of directors. Prior to forming RSP Permian, he founded several successful oil and gas ventures in partnerships with Natural Gas Partners, a private equity company.