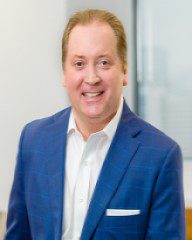 Marathon Oil appointed Lee Tillman chairman, effective 1 February. He will continue to serve as president and CEO, a position he has held since 2013. Tillman succeeds Dennis Reilley, who has elected to retire after nearly 6 years as chairman and more than 17 years on the Marathon Oil board of directors. The board has also appointed Gregory Boyce as its lead independent director, effective 1 February. Boyce has been a director of the company since 2008.