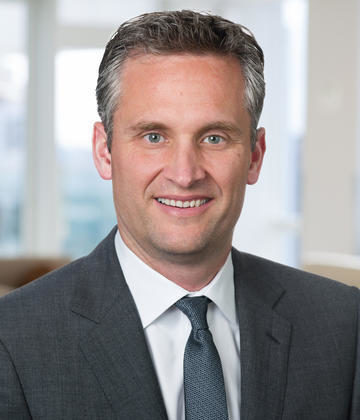 Sempra LNG named Justin Bird president. He will be reporting to Carlos Ruiz Sacristán, chairman and CEO of Sempra North American Infrastructure. Bird led the continued development of Sempra's five LNG projects in his prior position as chief development officer for Sempra North American Infrastructure. He previously led the $7.4-billion project financing of the Cameron LNG liquefaction project in Hackberry, Louisiana. Earlier in his career, Bird played a key role in the development and commercial arrangements for the Cameron LNG facility and Energía Costa Azul regasification terminal in Baja California, Mexico. He also served in senior leadership roles within the Sempra companies, including vice president of gas infrastructure and special counsel, vice president of compliance and governance, and corporate secretary. In his new role, Bird will focus on marketing and project development.