Preparing To Become a Manager 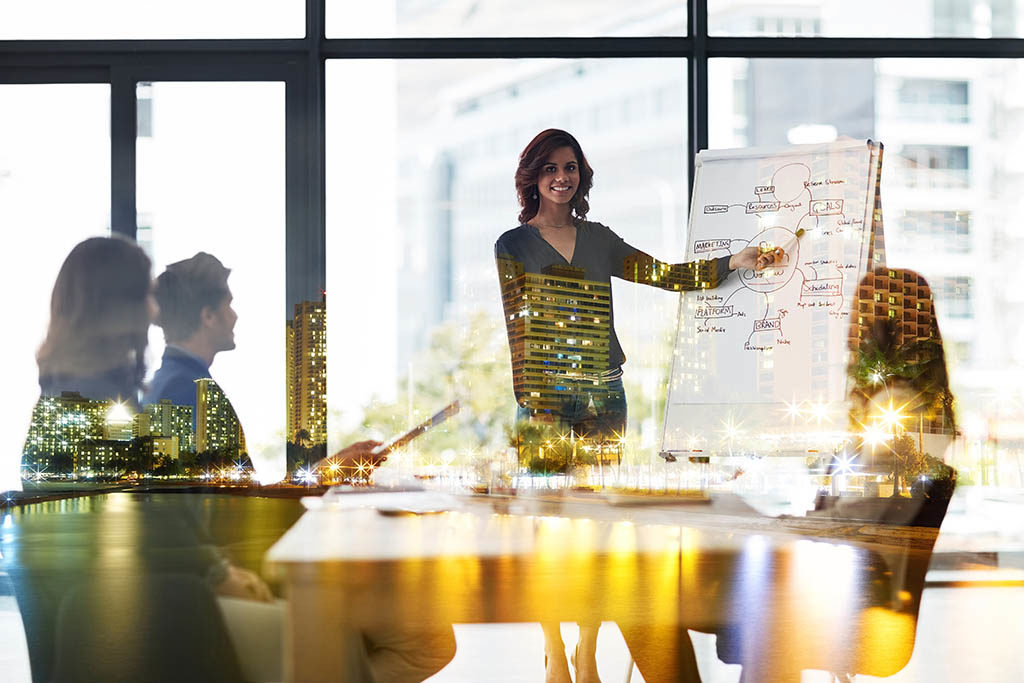 Many people approach becoming a manager the same way that they approach becoming a parent; they seem to assume that, because they have been around it a long time, they know how to do it. It is a shame because the new position executes such power over the feelings and the future of other people and because the position offers so much leverage to accomplish great things. Unlike parenting, though, one must first earn the responsibility of managing others. Individual success comes first.

An individual contributor has control over her own vector: her attitude and her effort. A good manager should be first a good employee. When she learns what makes for an “A” player and how to get that from herself despite the challenges that inevitably arise, then she is closer to understanding where and how to lead others.

A second rudimentary, requisite skill pertains to other people—how to communicate and collaborate. Unfortunately, people do get promoted without good people skills, but that really should not happen. And the first and most foundational people-skill is the ability to truly listen, which is not the same as passively hearing. From listening comes insight and sympathy and the relational strength to solve both technical and interpersonal problems.

The last leg of the stepping stool is initiative. A team needs a leader with a vision of the way forward, that is, where to go and how to get there, and demonstrating that insight recommends one for promotion. The balance can be delicate, though, since a team member should not usurp control. (And, indeed, anyone who thinks that leadership is about telling people what to do is not yet ready for management.)

My grandfather had this skill, to lead without control. He was a bright, handsome, and commanding presence, and people naturally called upon him to lead. He often didn’t want to bear the responsibility of titular leadership, so he cultivated and often used what he called “the ability to lead from the second chair.” He learned how to influence and direct the discussion and efforts without official title. Any team member can also learn and practice this skill of thinking ahead, asking the right questions, and making cogent suggestions, and then the skill will be ready when there is a title.

These three characteristics—managing yourself, relating constructively with others, and demonstrating initiative—form the primary thresholds for advancement. Getting promoted to manager represents a tremendous vote of confidence. While the skills that make for an excellent individual contributor form only a portion of the skills of an excellent manager, at the time of promotion to a new job, the stakes are raised for the manager herself. Those other, outward-facing skills can also be understood and cultivated before the sink-or-swim situation.

The basic job description, the “what” of management, seems simple enough: planning, organizing, executing, and controlling quality. “How” to do those four, though, is another matter, and that is what determines success—how to conduct a multidisciplinary study, how to motivate people, and how to keep a project on track with quality results.

The job of the manager is to get the whole team to produce something bigger, and she needs to understand the functioning of teams and of each of the component parts. To make the team function well, the manager supplies ongoing support first on matters of the work itself and second on the personal, relational, and emotional matters which undergird them.

An excellent first-line manager needs technical competence in her discipline, but she also needs to understand competently the other job functions that she guides and supervises. A reservoir engineer, like me for example, needs to be able to plan, assist, and control the quality of the work of adjacent specialists such as geophysicists, geologists, petrophysicists, and operations engineers. And the leader needs to understand how a multidisciplinary study should unfold and how to keep it on track.

More importantly, a manager needs to know what makes the team members work well individually and what makes the team work well together. My brother, himself an executive in a chemicals company, once expressed frustration about his plant managers. “They think that they are still engineers,” he bemoaned. “But they are not. Now they are psychologists.” His point is sharp and accurate. Higher levels of management are more about understanding and guiding people and less about the technicalities of the work.

A good manager has more than one tool in her box, and she knows when to use each. Different people and different situations respond better to different approaches, and leadership by force or fear is a guaranteed approach for failure even in the near term. The manager fundamentally serves the team. She should nurture and empower as well as provoke and prune. The organization is an organism to be built up and not used up.

Management can be a joy. It offers wider relationships, more interesting challenges, and bigger successes. It also offers a whole new set of challenges and risks. In the meantime, the work-a-day world offers a laboratory to study thoroughly some of the dynamics, though only that small set of dynamics is active in your company. Other ways of doing things, better ways, may not be witnessed or mentored in the years before promotion, but they can still be learned. The insights of many great minds stand on the shelves of the local bookstore, and videos of their speeches queue naturally in your well-pointed browser. The skills of a great manager lie waiting to be discovered by those who will only seek them out. 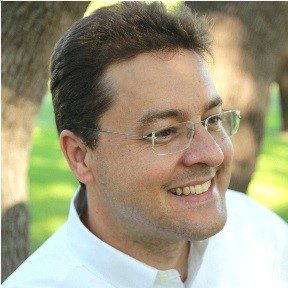 Dwayne Purvis has spent more than two decades in reservoir engineering and executive leadership as a consultant and operator. He has led or participated in several field studies and reserve analyses over dozens of basins in the United States and abroad, and participated in the sale or acquisition of projects of various sizes. Before starting his own consulting practice in 2015, he served Jetta Operating Company as reservoir engineering manager and reserves manager. Earlier roles include founder and executive vice president of the consulting firm The Strickland Group and partner at Cawley, Gillespie & Associates. Purvis has published articles and papers on the issues of reserves, risk analysis, and shale reservoirs. He is a registered professional engineer in the state of Texas; member of the Society of Petroleum Evaluation Engineers, American Association of Petroleum Geologists, and Society of Exploration Geophysicists; and a 25-year member of SPE.