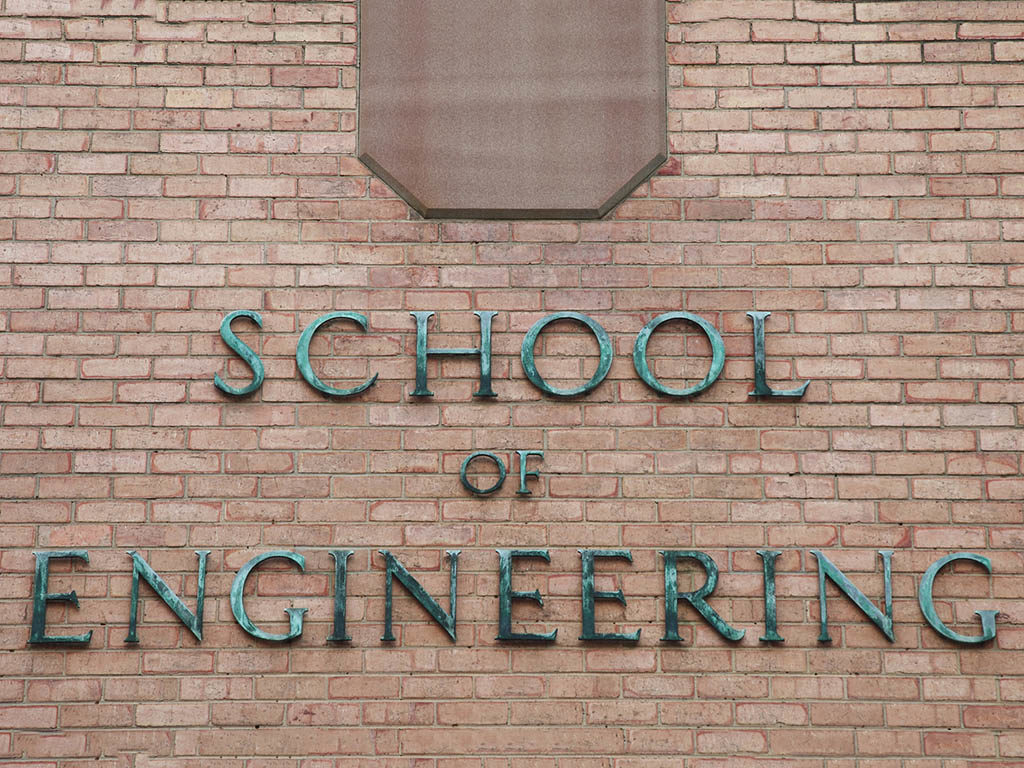 In August 1955, Petrobras established the Center for Education and Research of Oil (CENAP) to train Petrobras specialists in oil exploration and production. In 1957, an agreement was signed between Petrobras and the Federal University of Bahia whereby drilling and oil production courses would be taught at CENAP facilities in Salvador, Brazil. As a result of this agreement, the following year the Course of Petroleum Engineering (CEP) was created to prepare newly hired petroleum engineers for their jobs in the company. This course gave birth to Petrobras’ educational system for petroleum engineers, whose objective is to update and sharpen engineers’ knowledge and skills throughout their professional lives within the company.

Petrobras recruits petroleum engineers through a nationwide exam—open to those in any engineering discipline—held simultaneously in several Brazilian cities. The selected candidates undergo a medical exam, a psychological evaluation, and a social-functional survey. If they pass, candidates are hired by Petrobras and enrolled in the Petrobras University CEP in Salvador. Since this recruiting and education program began in 1958, approximately 2,760 individuals have become Petrobras petroleum engineers—with nearly half (1,300) undergoing training since 2002.

The Course of Petroleum

Engineering currently consists of two phases. The first phase is the Institutional Dimension, which lasts two weeks and presents general information about Petrobras and its activities. The Technical Dimension, averaging 47 weeks, is when the newly hired engineers undergo their technical education. It is normally divided into five periods covering four to five disciplines in each period, averaging a total of 1,000 hours. The course is comprehensive and demanding. If a participant fails to pass one period, he is dismissed from Petrobras. After successfully completing the CEP, the engineer is assigned to a Petrobras operational unit. Following one year as a petroleum engineering trainee, she is ready to work as a full-fledged, full-time petroleum engineer.

Petrobras engineers’ education does not end here, however. The company’s Continuous Education Program ensures engineers receive ongoing education throughout their professional lives. It comprises a portfolio of courses and seminars covering many petroleum engineering disciplines. Courses normally last five days, and seminars three days. Course instructors are from Petrobras University or Petrobras operational units, or are experts from abroad. Each year, Petrobras University offers hundreds of widely attended courses and dozens of seminars. For example, more than 350 petroleum engineers participated in the most recent Well Engineering Seminar.

Some petroleum engineers participate in intensive specialized training courses that normally last three months, with class sizes ranging from 10 to 30. The most recent of these courses covered drilling design, completion design, directional drilling, reservoir characterization, and well testing. While enrolled in such courses, engineers are disengaged from normal duties, focusing entirely on course requirements. Qualification as a specialist is granted only if all course requirements, including written appraisals, are met.

There are two additional high-level programs in Petrobras’ petroleum engineering educational system: the MS program, normally conducted at Brazilian universities and normally lasting 2 years, and a PhD program, conducted at a Brazilian, American, or European university and lasting approximately 3.5 years. These programs can be pursued on a full- or part-time basis.

A particularly important part of the Continuous Education Program is Petrobras’ Well Control Training and Certification Program. This program is designed to train and certify all Petrobras employees directly involved in onshore and offshore drilling and workover rig operations. Since the program started in 1993, it has issued nearly 7,000 well control certificates. In July 1996, the program was accredited by the International Association of Drilling Contractors’ WellCAP. Petrobras, through Petrobras University, has become the first major oil company to provide WellCAP certified training, and the first WellCAP certified provider in Latin America.

The program is robust, with 11 current WellCAP-approved instructors, and six more seeking approval. It has seven kick simulators, as well as six portable rig floor simulators and one installed at Petrobras University training facilities in Salvador.

Fig. 2 illustrates the direct impact Petrobras’ emphasis on the program has had. From 1982 to 2009, the number of blowouts per 1,000 wells drilled was cut in half, while the number of well control-trained personnel has multiplied 10-fold. Petrobras has committed to the development of testing and maintenance programs for well control equipment, the establishment of internal standards and operational procedures in well control, and continuing research and development on the subject.

Petrobras University has been critical in training Petrobras petroleum engineers and poising Brazil to be the major world oil player it is today. When Petrobras was created in 1953, Brazil’s recoverable reserves were estimated at 15 million BOE, and hydrocarbon production was 2,700 BOED. Today, Brazil has more than 14 billion BOE and produces 2.5 million BOED. To have achieved this is a testament to Petrobras’ highly competent and well-trained workforce, which Petrobras University helps develop every day.

Otto Alcantara Santos joined Petrobras in 1976 after successfully completing his post-graduate degree in petroleum engineering at Petrobras University. He received his MS degree from the Colorado School of Mines and PhD from Louisiana State University, both in petroleum engineering. In 1994, he participated as a visiting professor at the University of Tulsa in a post-doctoral assignment. Currently, he is coordinator of the Well Construction area and instructor of Drilling Technologies at Petrobras University, and coordinator of Well Control Training and Certification and senior technical adviser at Petrobras. He has written many technical papers on drilling technology, and is coauthor of the book Directional Drilling. Santos serves as program chairperson of the SPE Bahia-Sergipe Section and technical reviewer of SPE Drilling & Completion. He is a 2009/2010 SPE Distinguished Lecturer, and in 2010 received the Exemplary Service Award from the International Association of Drilling Contractors.