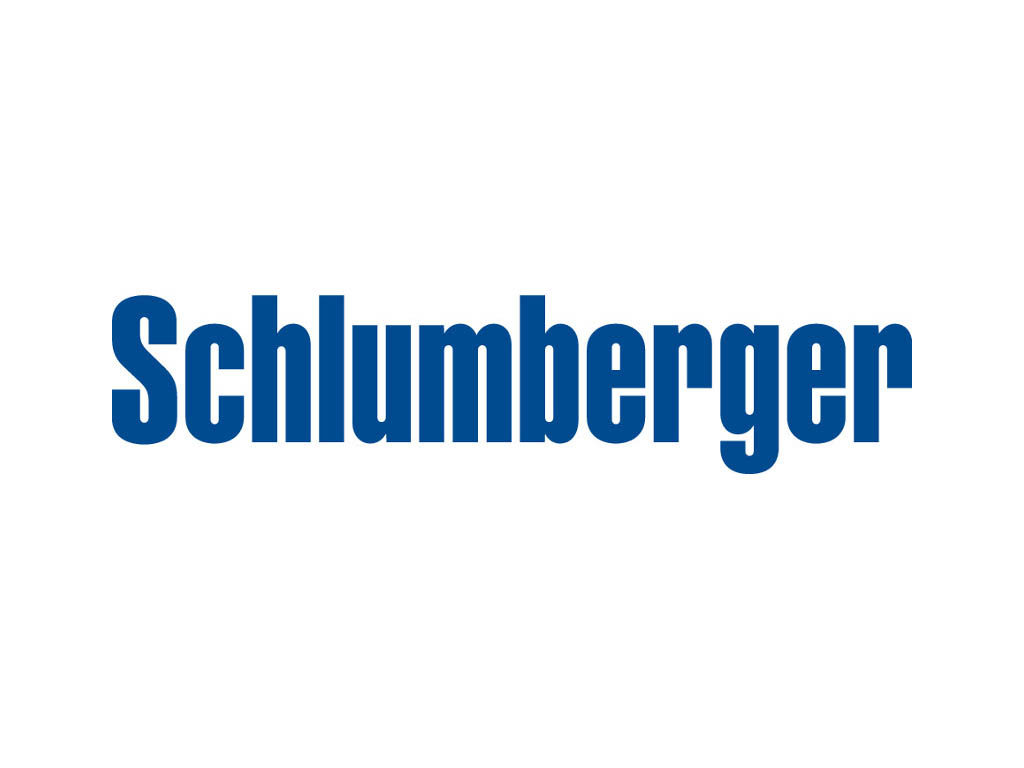 As I look over my career, which will soon enter its 28th year, it is very evident to me how much I have benefited from all kinds of opportunities that have exposed me to a variety of challenges and how, increasingly, I have had the chance to draw on experiences from many different environments. As a result, I have been able to build a common language, something essential in such a diverse industry as ours. The multinational aspect of our workforce and the challenges of dealing with operations in different tax regimes, with different requirements, and under different governmental regulations are things that I have especially enjoyed in working for Schlumberger. The variety itself is a motivation.

For me, everything started in August 1982, when as a graduate in business administration from the University of San Francisco, I was recruited to work for Schlumberger. My first appointment was to work in Dubai for Forex Neptune, our drilling division at the time. It was an opportunity made possible by my multicultural background and ability to communicate efficiently with clients in their native language. A year later, I was moved to Singapore, from where I covered a larger area of drilling activity.

From that point, I was transferred out of drilling into wireline, moving back to the Middle East to serve as an operational controller for a segment of the company. In this position, I worked closely with field engineers and clients. I then progressed through a series of financial positions in the Middle East and North and South America, which eventually led to my appointment as worldwide controller for the wireline organization.

Management had begun to suggest to me that I had managerial potential beyond the scope of finance, and thus my next position was to serve as unit president for Schlumberger’s Far Eastern operations.

Then in 1998, the company restructured into an area-driven oilfield services business from one that had been driven by the individual technology segments. I was appointed GeoMarket manager for Indonesia. Although I was only in the position for 8 months, it was an exceptionally good learning experience. As a line manager, I was responsible for many segments and thousands of people. I learned a great deal through interactions with clients, government officials, and operations people and enjoyed the marketing aspects and negotiations, as well.

I believe that solving a challenging issue in any business requires highly motivated individuals. Yet at the same time, every individual has something unique that motivates him or her. In my case, I am motivated by the challenge of seeking a solution to a difficult problem and by those moments when you can see the results of your work and anticipate new achievements. There is always a better way, and you had better find it, otherwise your competitor does. Interaction with diverse people and working jointly with team members to implement new ideas are motivating to me, as is receiving constructive feedback from my subordinates and chiefs, which allows us to modify various methods and processes and enables me to see a business activity from a different side.

I think one needs a continuous willingness to learn; adaptability and the ability to build relationships are key components to success in the oil and gas industry. One should always be learning more about the field, operations, technology, cultures, and all other aspects of your company and your profession. One should be mobile and open to accepting new jobs and responsibilities that expand your area of knowledge. As a young professional, it is important to be thankful and to develop good relationships with people you meet—colleagues, managers, and subordinates. Make sure that communication is a two-way street. Share what you know with them, but just as importantly, listen and learn from their experiences, knowledge, and skills. If you have joined our industry, or are thinking of doing so, believe in yourself, move, dream, and you could possibly come out on top.

Simon Ayat has been chief financial officer and executive vice president of Schlumberger since March 1, 2007. He has been with the company 27 years and has held numerous management and senior-level positions in France, the United States, the Middle East, and the Far East. Before appointment to his current position, Ayat served as treasurer and vice president, Schlumberger (2005–07); controller and vice president, Business Processes (2002–05); and vice president, Finance (2001–02). Previously, he served as Oilfield Services controller, Indonesia GeoMarket manager and in a variety of other posts in finance and operations. Ayat joined Schlumberger in 1982 as division controller for drilling subsidiary Forex Neptune in the Middle East. He holds a bachelor’s degree in business administration, with emphasis on finance and accounting, from the University of San Francisco.