Obstacles on the Road to Success 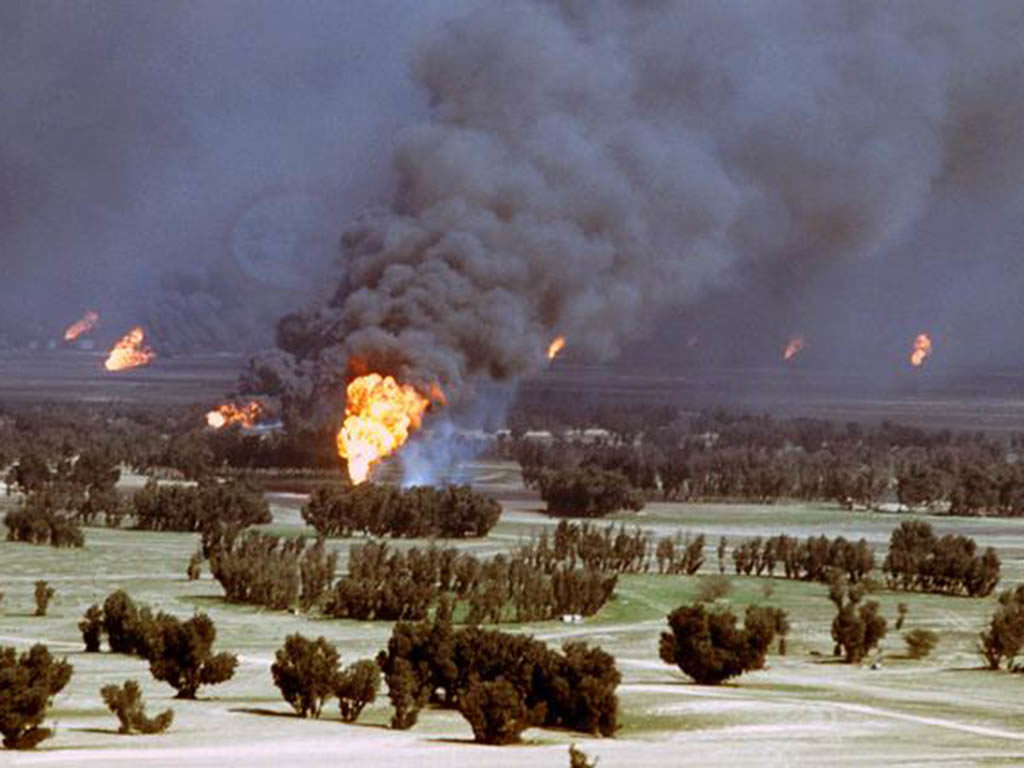 We have asked two women who are paragons in their respective fields to share the experience and wisdom they have gained while pursuing their life’s work in the oil and gas industry. In the Pillars of the Industry section, individuals who have established and distinguished themselves in the industry reach out to young professionals about to inherit their legacy and share their long-established expertise from a mentoring perspective.

Our first author, Sara Akbar, Deputy Chairperson and Managing Director of Kuwait Energy Company, writes about the obstacles she has faced and overcome while carving out her niche in the petroleum industry. Once a manager in Kuwait Oil Company (KOC) and its international company, Kuwait Foreign Petroleum Exploration Company, Akbar saved KOC’s well files when Iraq invaded Kuwait and later was actively involved in fighting the well fires.—Luis Ayala and J. Shaun Toralde, Editors, Pillars of the Industry

My ambition as a young chemical engineer was to be a professional engineer with excellent technical knowledge in my line of specialization. At my first job with Kuwait Oil Company (KOC) as a petroleum engineer, I had to put in enormous efforts in learning the basic concepts of petroleum engineering and to prove myself and be heard. KOC realized the difficulty and offered us many petroleum engineering courses. This made life a lot easier, but it was not enough to be a competent engineer, especially being female.  Two decisions I made early in my career assisted me in the long term. These decisions provided me access to the knowledge I needed and the hands-on experience that are indispensable for any engineer. First, I chose to work in the field as a petroleum engineer. Second, I joined SPE and became an active member.

Field work was the source of almost infinite knowledge on well performance, field management, relationships, drilling, completion, product measurement, and data gathering. It provided me with contacts that were crucial to good job performance on every well I worked on. Over and above that, every one of the 800 producing wells of KOC became my dear friend. For more than 10 years, I worked on almost every KOC well and knew its issues, its equipment, its problems and its performance.

SPE was another source of abundant knowledge that assisted me in solving different problems through researching the database of papers available within the society. In those days, we did not have the luxury of accessing the Internet to download and research. The process was manual and it was tough going through the numerous manuals on hand. We also had the opportunity of interacting with our industry peers during conferences, workshops, and forums, which also proved a useful source of learning. I personally participated by writing a couple of papers in the areas of asphaltene deposition and well rehabilitation. My association with SPE encouraged me to establish the Kuwait Section, and I strongly emphasize to others that SPE is an abundant source of knowledge for all petroleum professionals.

I believe that my work on the fields and my association with SPE were the key stepping stones to all the events that followed in my career. They also were the reason why I could join the Kuwait firefighting team that controlled 42 of the 735 wells that were set ablaze by the retreating Iraqi troops in 1991. After that, I was made responsible for the rehabilitation of these wells and getting them back on production. The knowledge I acquired during this experience remains unparalleled. I also received recognition as one of the best petroleum engineers in KOC after this and was appointed Head of the Petroleum Department. From this point on, I moved into management, and every bit of knowledge I gained has proved to be useful.

I then moved to KOC’s international E&P company, Kuwait Foreign Petroleum Exploration Company (Kufpec), as Manager, New Business Development. Here I used my international contacts to promote the business of Kufpec and create new opportunities for the company. I spent 6 wonderful years at Kufpec, where I learned the core of the international upstream business.

Understanding the exploration and production (E&P) business encouraged me to move on and form Kuwait Energy as the first indigenous independent oil and gas company in the Middle East. I observed that the Middle East had no independent E&P sector because of the monopoly of national oil companies (NOCs). Additionally, most NOCs in the Middle East do not look beyond their boundaries. It was only Kuwait Petroleum Corporation (parent company of KOC) that had established an international E&P arm (Kufpec). Furthermore, oil prices have created a huge cash surplus in the region, with investors looking for opportunities in the oil and gas sector. Kuwait Energy has provided this unique opportunity to private investors. Since its establishment, the company has started operations in three countries (Egypt, Iraq, and Ukraine) and has assets in six others (Oman, Yemen, Pakistan, Cambodia, Indonesia, and Russia). Our current production is 5,000 BOE/D and we have 40 million BOE of reserves. Our target is to achieve 50,000 BOE/D of production and have at least 300 million BOE of reserves, both by 2010.

I am the Deputy Chairman and Managing Director of Kuwait Energy Company, and this has been the biggest challenge by far that I have taken on in my career. To date, it has been a fascinating and thrilling experience.

The biggest challenge in my career has been to prove myself as a good, sound engineer. This I did by being dedicated to the job and using the resources at hand to learn continuously and enhance my knowledge. The second challenge I overcame was my fears during the occupation of Kuwait. During that period, I learned that there was a very fine line between a coward and a hero. The first allows fear to control him, while the second controls his fears and minimizes them. Learning this has assisted me in overcoming difficulties and being successful.

Gender issues also came to the fore, as I had to operate in a very conservative Kuwaiti society. I was surrounded by men all the time, who saw me as an intruder in their territory. From the beginning, I realized that respect had to be earned and was not simply given. The only way to gain respect was to be technically proficient and make quick, effective decisions. I have never faced a situation where I needed help and did not get it. I had understood the rules of the game and played by them.

I think the biggest challenge any female engineer faces is to set the balance between home and career, especially after becoming a mother. The only way to overcome this challenge is by getting support from the family and your partner. Without their support, very little can be attained, as all mothers will give priority to their children. There will be a period where proper planning is needed to create the right balance. I must confess that I have been very lucky to have had a very supportive family with me all the way through this experience.

Sara Akbar is a well-known figure in the petroleum industry, in Kuwait and internationally. She is currently the Deputy Chairman and Managing Director of Kuwait Energy Company (KEC). Established in Kuwait in August 2005, KEC is an independent oil and gas E&P company. Sara is a chemical engineer with more than 25 years of experience in upstream operations, having worked in several challenging positions in Kuwait Oil Company (KOC) and in Kuwait Foreign Petroleum Exploration Company (Kufpec). She worked with Kufpec as Manager—New Business Development from December 1999 through July 2005. Previously, she worked for KOC from 1981–99 in various capacities as Research and Development Specialist (Kuwait Project); Head of the Planning Studies Team—Planning Group; Team Leader, North Kuwait Advisory; and Head of the Resources Management Team—Planning Group. Her strengths are in strategy development, portfolio management, and strategic relationships.