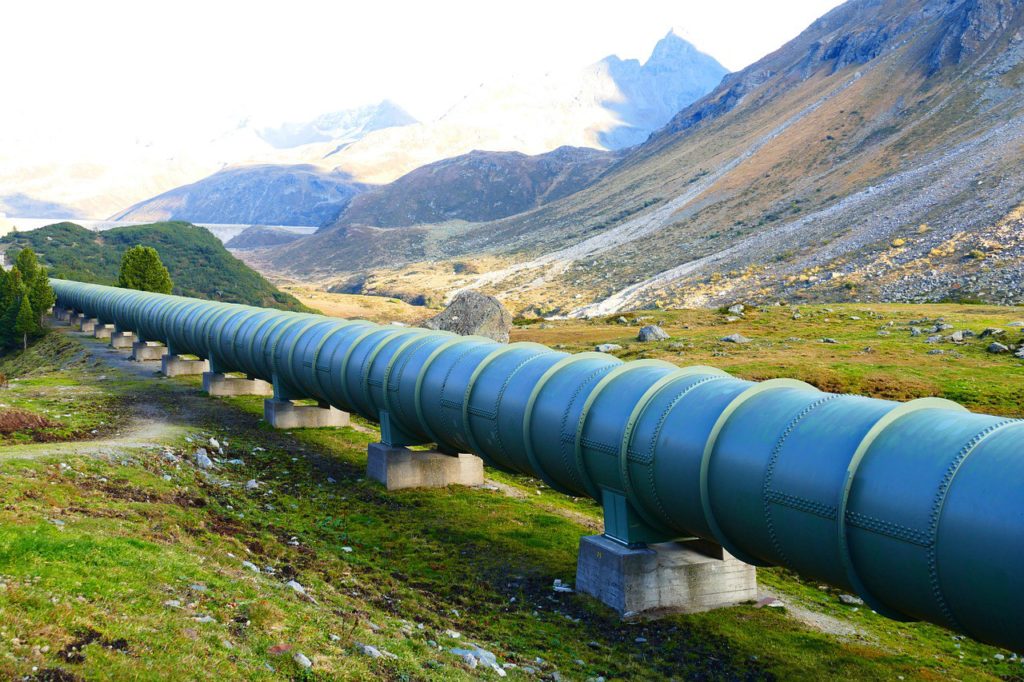 Batch data processing  is extremely challenging. It’s time-consuming, brittle, and often unrewarding. Not only that, it’s hard to operate, evolve, and troubleshoot.

This post explores how applying the functional programming paradigm to data engineering can bring a lot of clarity to the process. This post distills fragments of wisdom accumulated while working at Yahoo, Facebook, Airbnb, and Lyft, with the perspective of well over a decade of data warehousing and data engineering experience.

"In computer science, functional programming is a programming paradigm — a style of building the structure and elements of computer programs — that treats computation as the evaluation of mathematical functions and avoids changing-state and mutable data. It is a declarative programming paradigm, which means programming is done with expressions or declarations instead of statements. In functional code, the output value of a function depends only on the arguments that are passed to the function, so calling a function f twice with the same value for an argument x produces the same result f(x)each time; this is in contrast to procedures depending on a local or global state, which may produce different results at different times when called with the same arguments but a different program state. Eliminating side effects (i.e., changes in state that do not depend on the function inputs) can make it much easier to understand and predict the behavior of a program, which is one of the key motivations for the development of functional programming.

Functional programming brings clarity. When functions are pure — meaning they do not have side effects — they can be written, tested, reasoned-about, and debugged in isolation, without the need to understand external context or history of events surrounding its execution.

As batch-data-processing pipelines grow in complexity, and as data teams grow in numbers, using methodologies that provide clarity isn’t a luxury, it’s a necessity.

While business rules evolve constantly, and while corrections and adjustments to the process are more the rule than the exception, it’s important to insulate compute logic changes from data changes and have control over all of the moving parts.

Let’s take an example where some raw data provided by some other company has been identified as faulty, and the decision has been made to reimport corrected data and reprocess a certain time-range to correct the issue. Now we know that all of the data structures derived from that table, for that time range, need to be reprocessed, or backfilled. In theory, what we want to do is to apply the exact same compute scheme as we did on the original pass, on top of the new, corrected data. Note that it’s also important for the related data sets used in this computation to be identical as they were at the time of the original computation. For example, if one of the downstream processes joins to a dimension to enrich the data, we’d want for that dimension to be identical to how it was when computing the original process. If we cannot provide this guarantee, it implies that performing the same computation, for the same period may yield different results each time it is computed.

Similarly, if we want to change a business rule and perform a backfill all of the downstream computation, we need the guarantee that the change of logic is the only moving part. We need that same guarantee that the blocks of data used in the computation are identical to the ones used when we ran the original process, or in other words, that the sources have have not been altered.

To put it simply, immutable data along with versioned logic are key to reproducibility.