Director Strives To Give Data and Digital Experts a Voice 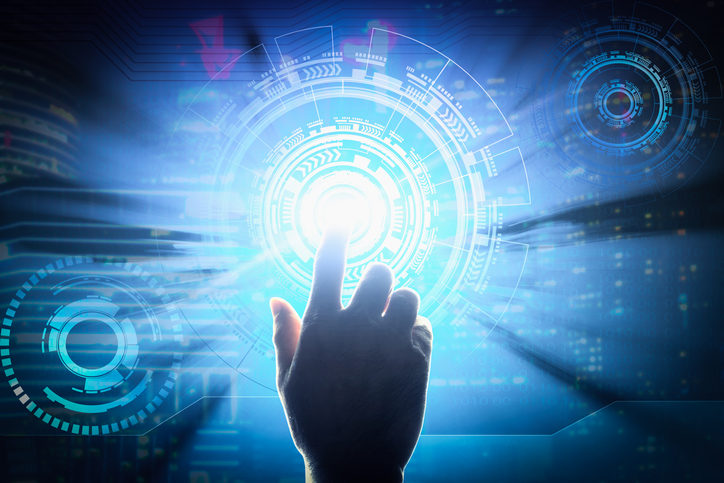 At a time when talk is growing about using data and analytics in explo­ration and production, Birol Dindoruk, SPE’s management and information director, is working to ensure that experts in the field will have a voice within SPE.

It is a priority for him because the position will disappear after his term ends in 2 years. His mission is to establish institutions that promote advances in data and analysis, some­thing that touches every discipline but does not fit neatly into any one of them.

To further that mission, a workgroup has been creating a curriculum for a series of online courses in data science and dig­ital engineering for petroleum profes­sionals. The first of them—three online classes—recently became available.

At a time when data initiatives are exploding within the technical disci­plines, the goal is to maintain programs addressing common problems that cut across disciplines, such as data standards and training.

“If we go and dissect it, drilling has its own thing and production has its own thing, and they will not have critical mass,” Dindoruk said. While there will no longer be a separate technical direc­tor, digital energy and data-driven analytics technical sections covering a wide range of topics will continue to thrive.

At a time when many of the challeng­es facing the industry require break­ing down cultural barriers that divide those in planning, drilling, com­pleting, and producing wells, data pro­fessionals “are the glue. We can glue things virtually” with digital con­tent, tools, and networks of experts, Dindoruk said.

Those developing sprawling conven­tional oil fields only have a few produc­ing wells providing a direct look at the reservoir and sparse data in the miles in between. Better-integrated modeling and simulation using a wider range of data types can maximize the value of what is known and show the cause and effect of early decisions on later results.

“Now, we are all in the same boat. Data are bringing us closer,” Dindoruk said. Plenty of room is left for improve­ment. Oilfield data often is not man­aged in ways that allow maximum use. He said the limits range from who con­trols the data to corporate data-management standards.

Those nontechnical factors are on the list of reasons oil and gas is lagging behind other industries in a race to cap­italize on the value of its data. Change will require advocates looking at the big picture, Dindoruk said. “When you bring in human factors into this picture, it is easier said than done.”