Planned Oil and Gas Supercomputer Would Be Among World's Fastest 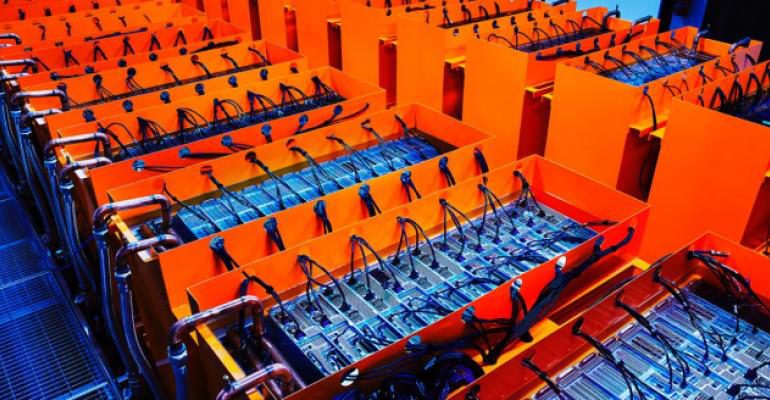 Dallas-based data center developer Skybox Datacenters has retained Australian energy exploration technology company DownUnder GeoSolutions (DUG), which has signed a lease for 15 MW of capacity on Skybox’s Houston campus to house and power what it says will be the world’s fastest supercomputer.

The 40,000-server system, expected to come online in February 2019, will be liquid-cooled like many supercomputers. DUG has its own proprietary immersion cooling technology. Called DUG Cool, it submerges servers in custom tanks filled with a dielectric fluid.

DUG provides technology services for both energy exploration and production. Its capabilities include seismic data processing, depth imaging, and modeling, among others, most of them requiring enormous computing power.

The supercomputer DUG is deploying at the Skybox data center will be capable of processing at speeds up to 250 single precision petaflops, or 250 thousand million million floating-point operations per second, the Australian company said. The peak performance of US Department of Energy’s Summit system, which currently holds the title of the world’s fastest supercomputer, is 200 petaflops.